Home News P3 in the championship for Norris ‘not unrealistic’ 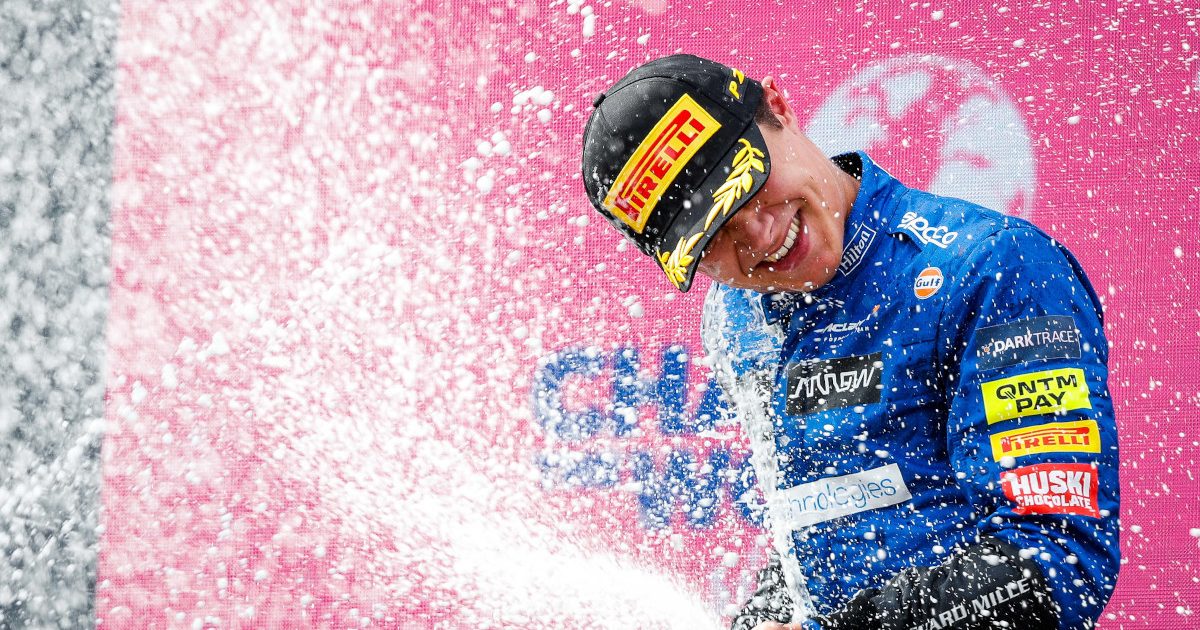 McLaren team principal Andreas Seidl says it is “not unrealistic” for in-form Lando Norris to hold on to P3 in the Drivers’ Championship.

Having occupied that position in the early part of the season before being jumped by Red Bull’s Sergio Perez, the Mexican’s point-less finish at Silverstone enabled the McLaren driver to climb back up to an impressive third place in the Drivers’ standings.

Norris’ 113-point tally is already the highest in his Formula 1 career and there is still more than half a season left to build on that. But for a slow pit-stop at Silverstone, there is a chance he could have earned his fourth podium of the year last weekend.

In finishing P4 at the British Grand Prix though, Norris also broke an all-time McLaren record by earning his 15th consecutive points finish for the team.

While Seidl admitted they will need their fair share of luck this season, it is not out of the question to see Norris stay in the top three for the rest of the year.

“Down to the strong performance by Lando, together with the team and the competitive car we have this year, we’ve managed after 10 races to be in P3, so it’s not unrealistic to stay there,” said Seidl, quoted by Formula 1. “Let’s see what we can do in the second half of the season.

“Whether it is a realistic target [to stay P3] is difficult to say because the Red Bull car and the Mercedes car are clearly better cars and Valtteri [Bottas] and Checo [Perez] have shown some great races this year, and also from the past, what they can do.

“Plus, we have to be honest as well, [we need] one time or another for something to go wrong on the Red Bull side or the Mercedes side because we are not in a position purely on performance to beat them.”

🗣️ McLaren Racing CEO Zak Brown on a return to title challenges: "We will have caught up by 2024 with all of our infrastructure, most specifically the wind tunnel. We will have no excuses come the 2024 season." #F1 pic.twitter.com/2vRABM12Ul

As for Daniel Ricciardo, he trails Norris by 63 points in the standings but recorded his best finish at McLaren by taking P5 at Silverstone.

The Australian admitted himself that he has moved past being “frustrated” with his early performances and the McLaren team principal has been encouraged by the recent improvements from the seven-time race winner.

“I’m very happy with the progress Daniel made,” said Seidl. “A really good step forward in qualifying on Friday and then managed to pull off some good races, which is great to see.

“As Daniel said also after the race, there are still things obviously to improve to match Lando.

“But the important thing is he’s making steps, feeling more comfortable in the car in both qualy and the race and it was a big step forward compared to previous races, which was good.”