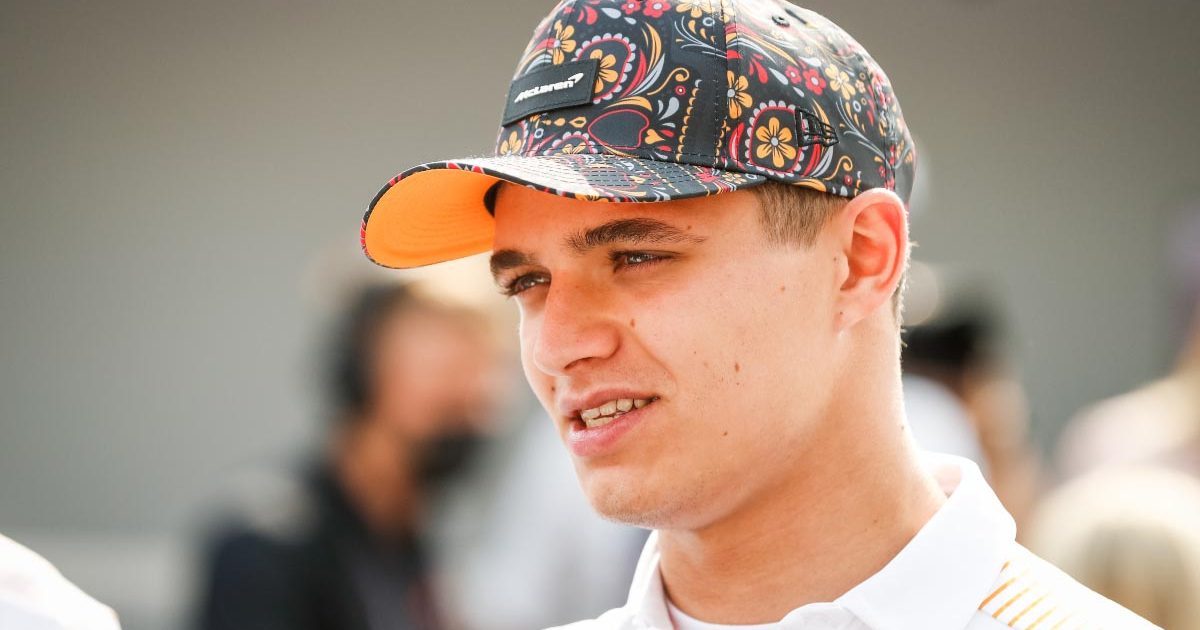 McLaren team principal Andreas Seidl said Lando Norris rejected a call to give Daniel Ricciardo a tow in practice because of traffic on his previous lap.

From what was broadcast, it sounded as though Norris outright refused to give Ricciardo the advantage of a slipstream during a flying lap in FP1 in Mexico.

“What we’d like to do is open the lap and practice towing with Daniel,” came the call from race engineer Will Joseph.

But Norris responded: “I want to do my lap on my own. I don’t want to do the tow.”

However, Seidl confirmed after the session that Norris did eventually give his team-mate a tow on another lap, which was not heard over the TV feed, and said he is looking to use that for how McLaren approach qualifying on Saturday.

“Yeah, that’s obviously always one of the opportunities you look for, to play the game between the two drivers to give a tow to each other – especially when it gets tight in qualy 2, to move into qualy 3,” Seidl told Sky F1.

Team radio: "What we'd like to do is open the lap and practice towing with Daniel."

“So we wanted to try it on the second lap I think with Lando, but then he wanted to have one more go because he had traffic in the first lap, so he did it the lap after.

“We need to analyse now how good that tow was, and then see what we need to do with our cars.”

McLaren remain locked in an intense battle with Ferrari to earn third place in the Constructors’ Championship come the end of the season and, with five races left in the space of six weeks, the parts on all cars will be tested to their limits.

But amid concerns around reliability, Seidl believes McLaren are in a good place at the moment.

“I think we are well-prepared for these five races now in terms of parts,” he said. “We are in such an intense battle with Ferrari, we need to give it all.

“We need to go to the limit every lap we do out there, and that’s the approach.”

Norris remains the only Mercedes-powered driver to not take a grid penalty for taking fresh parts beyond the allocation for the season, and Seidl said McLaren are liaising with their engine partners surrounding a potential penalty in the final races.

Seidl added: “It’s still a topic we discuss together with Mercedes at the moment.

“So we need to see what we do for here or what we do at the following races… in terms of their prediction, how the reliability looks for the different power units which are on the cars at the moment, then we have to make our decision [for] if and when we will do it.”