Home News Norris rules out 2022 title bid, ‘some things we don’t have’ 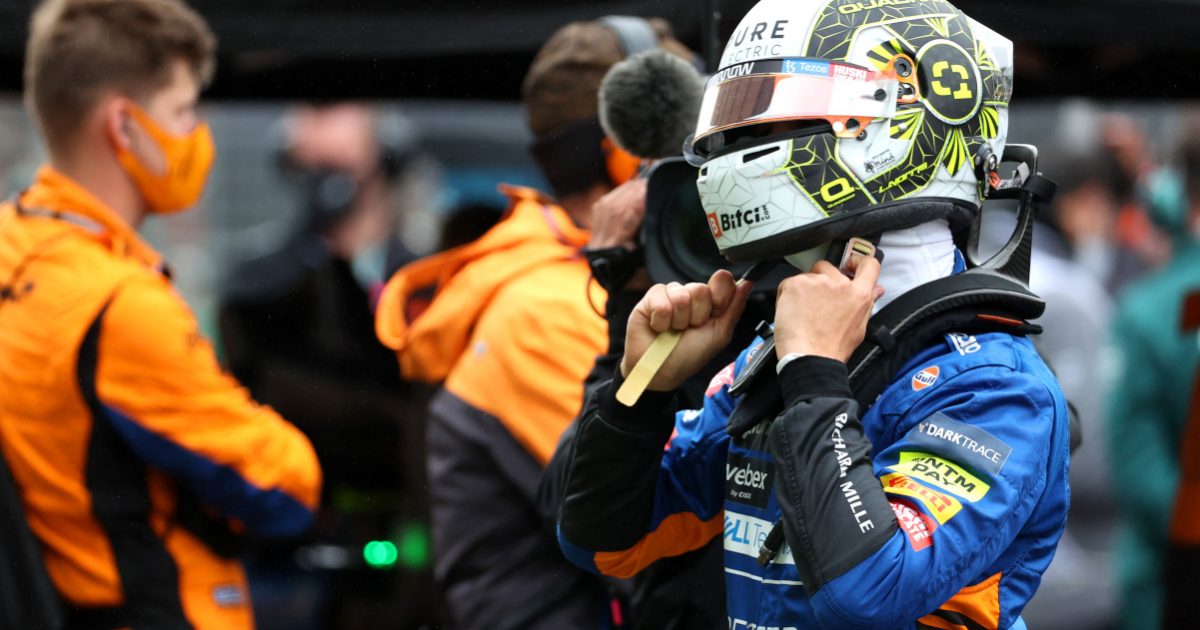 Lando Norris concedes there are some things McLaren “just don’t have” that are likely to exclude them from the 2022 title race.

But in 2023, or 2024, he reckons McLaren will have a “better chance” of grabbing the ultimate prize.

This year’s championship has seen McLaren return to winning ways, Daniel Ricciardo P1 at the Italian Grand Prix. That Norris finished P2 means McLaren is the only team this season to have secured a 1-2 result.

However, almost immediately word from the team was that Monza was likely to be a one-off, the race not true to form as title rivals Max Verstappen and Lewis Hamilton both crashed out.

It was still a positive result for McLaren, and a sure sign that the Woking team is moving in the right direction.

But will that direction lead them to a title challenge next season when F1 introduces all-new cars?

Norris has doubts about that.

“I don’t know when we’ll get the opportunity,” the Brit told the Dutch edition of Motorsport.com about McLaren’s chances. “Unlike other teams, not all things are in place yet to win the title.

“There are some things that we just don’t have compared to Mercedes or Red Bull,” he added, “that is why we will have a better chance in 2023 or 2024.”

Norris reckons while infrastructure may still be lacking, McLaren have the right people at the top especially in their team boss Andreas Seidl.

“Andreas helps in all areas,” said Norris. “Not only does he take care of the team, he also tries to help us as drivers as best he can.

“He knows how to make the drivers, engineers and mechanics perform better, he sees that everyone is needed to achieve a common goal.

“If we have problems or need something, he does his very best to help us with it. No matter how crazy or strange it is, he does his best.”

Further good news for Norris is that McLaren CEO Zak Brown says the infrastructure, including the wind tunnel, is coming.

After that, he says there can be no excuses from the team.

“In 2024 we will complete a catch-up in infrastructure, then there will be no more excuses,” he said.