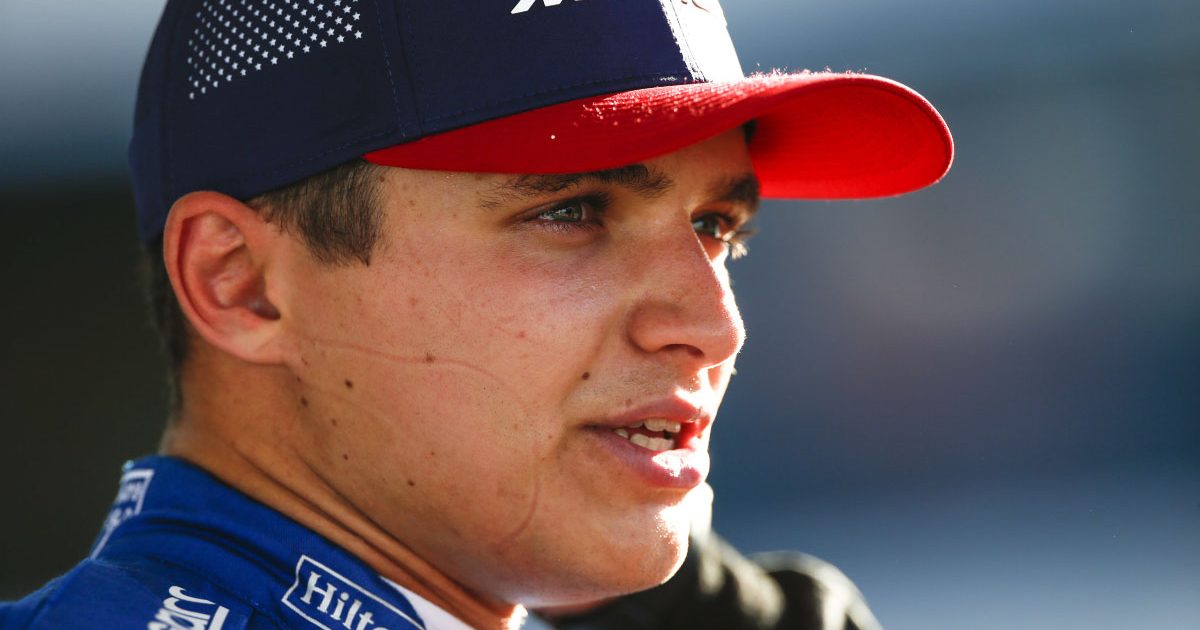 Lando Norris admitted he was afraid when he headed into Turn 12 three abreast on the first lap in Austin on Sunday.

The McLaren driver headed into the tight left-hander next to the Ferrari of Carlos Sainz and team-mate Daniel Ricciardo as they jostled for position early on, and the Briton said he was fearful of going into the side of the other Ferrari of Charles Leclerc in front, due to where he positioned his car on the inside.

All four drivers made it through the corner though and, having initially looked like he’d overtaken both Sainz and Ricciardo, he dropped back behind them and continued from there.

But given the angle of entry and the way the cars piled into the corner alongside each other, the McLaren driver admitted things were “a little bit sketchy” as they headed towards the end of the straight.

“I was so scared because it’s such a wide track, and I know it was three abreast, I knew Daniel was on the outside, so I had to be careful,” Norris told Formula1.com after the race.

“But then I couldn’t break too late because I knew Charles was just ahead. So, the angle – I was on the apex, Charles was coming, pretty much, I was going to t-bone him if I went in any harder.

“So it got a little bit sketchy, I obviously didn’t pull the move off, so a bit of a shame, but tough.”

A P8 finish was Norris’ reward for his efforts on Sunday, in a difficult day overall for the drivers given the hot conditions in which to drive in Austin.

He also had a quiet day, finishing a place below where he had started – but still putting points on the board for his team in the battle against Ferrari in the Constructors’ Championship.

But now only 3.5 points separate McLaren from the Scuderia in the standings, and the 21-year-old admitted the scarlet cars had the edge on his team on Sunday.

“It was a long race, a tough one,” said Norris. “Not a lot we could do realistically following. At times, I thought we had better pace and I think, altogether, considering Charles was 25 seconds ahead or something – 20 seconds ahead of Daniel – I think it showed they were just the quicker car again today.

“So [it’s] disappointing that we couldn’t do anything more, but it’s the way it is sometimes.”