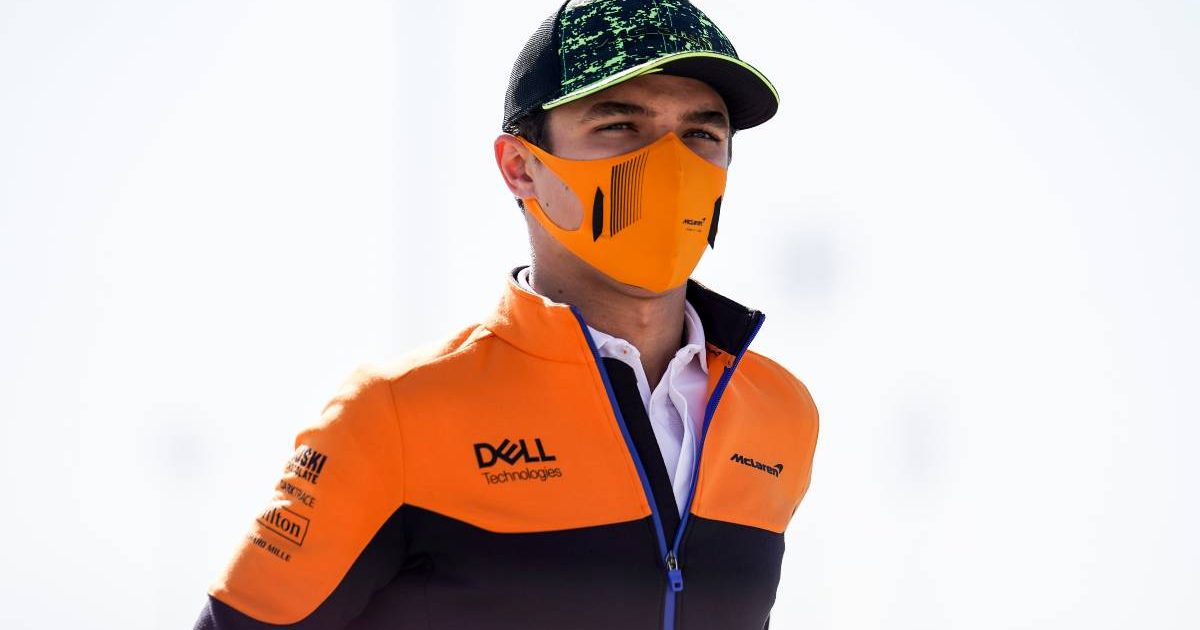 Formula 1 wants to engage the youngsters with sprint qualifying – and McLaren’s Lando Norris can certainly see it doing the trick.

Sprint races were far from a new proposition for Formula 1, but the stumbling block for them in the past had been the idea of staging them with a reverse grid.

That hurdle has now been passed though and sprint qualifying will debut at the British Grand Prix, with the result of that 100km race then setting the grid for the grand prix on the Sunday.

Formula 1 has felt the need to offer a shorter form of racing in order to engage younger viewers, and that is a market Norris knows a lot about. He arguably led the charge in opening Formula 1 up to the world of social media.

And the Briton believes that if Formula 1 wants a younger audience, sprint qualifying is the way to go.

“For someone watching TV, I think people in this day and age there’s just so many things to do in your life,” he told RaceFans.net.

“There’s so many more things than there was probably 10 years ago, 20 years ago. There’s so many things people enjoy doing and it’s so easy to go out and do something, go and meet your friends, play games, go online, whatever.”

Formula 1 is no stranger to criticism over its entertainment value with Mercedes having dominated the sport since 2014, while the current cars do not lend themselves to overtaking.

The future direction of the series is looking far more promising though with Lewis Hamilton and Max Verstappen battling over the 2021 World Championship, while 2022 will see the introduction of new cars that should allow for more exciting racing.

Then there is sprint qualifying which it is hoped will spice up the action before then.

“As soon as someone stops enjoying something, they will just go and do something else they want to enjoy,” Norris continued.

“It’s so easy to move on very quickly if you lose interest in something. So from my side, I would say [sprint qualifying] makes sense.”