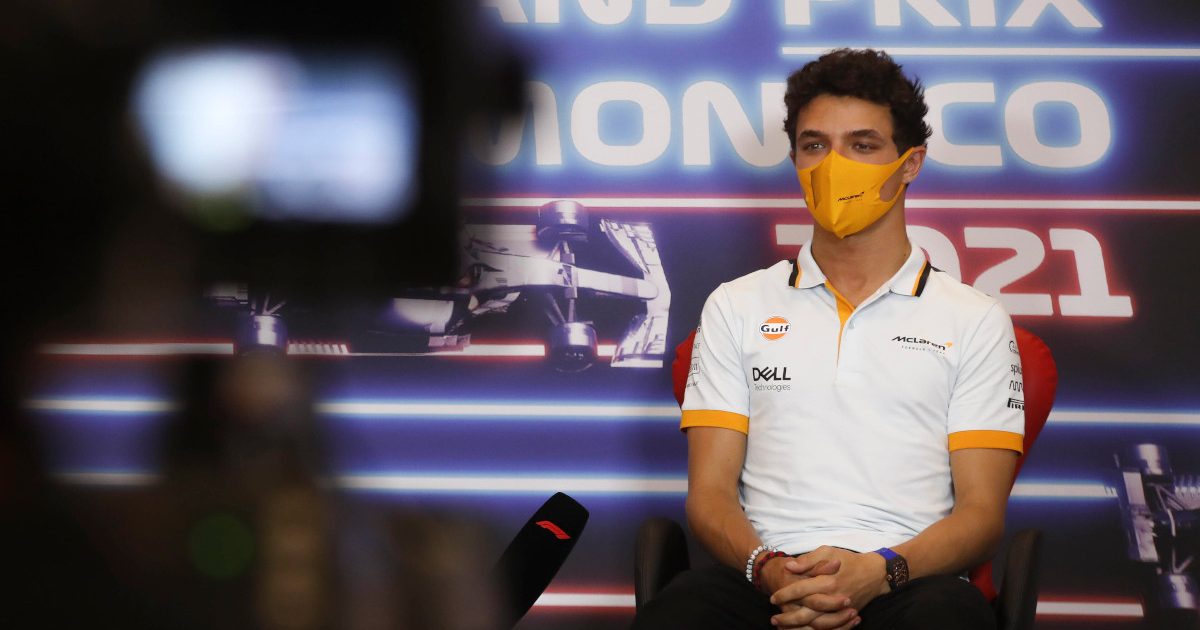 Committing his future to McLaren with a new multi-year deal, Lando Norris wants to be the guy “who can lead the team”.

McLaren announced on Wednesday that the British driver had signed a new contract, one that will keep him at the Woking team for the foreseeable future.

Confirming that it is a “multi-year” deal, Norris will be a McLaren driver until at least the end of the 2023 championship.

During that time the 21-year-old says he wants to be the one who leads the team, helping McLaren return to past championship-winning form.

“I want to be that kind of guy who can lead the team, who has been there for many years, who has helped them through the bad times and help them achieve the good times,” he said.

“And that’s why I’m still here, that’s why I signed for some more years, because I want to be in that position.

“Even this year I already took a step forward in that position. I’m feeling like a different and improved driver to the last couple seasons, taking on more responsibility and leading the team in more ways.

“So that’s definitely something I like, something I want to be able to do going into the future.”

Norris is currently McLaren’s top driver in the standings, fourth in the Drivers’ Championship with 41 points. Daniel Ricciardo is P7 with 24 points.

Norris has only ever raced in Formula 1 with McLaren, joining the team in 2018 as a test driver before he was promoted the following season.

He says loyalty is a “huge part” of why he has re-signed with the Woking team.

“And,” he continued, “as much as I want to win races and win championships and so on, the other thing that’s just as important to me is making sure I’m enjoying where I am.

“Getting along with people and having those friendships and those relationships with people, all my mechanics, my engineers, everyone back in the factory, everything works so well at the moment and I love it, because it’s so easy for me, just with the people I know, and I have to travel two minutes to get to the factory and things like that.

“So just as much as winning and success means to me, enjoyment and actually having fun, enjoying my life, is just as important… and I guess the focus of it is writing a story together and having a history together.”