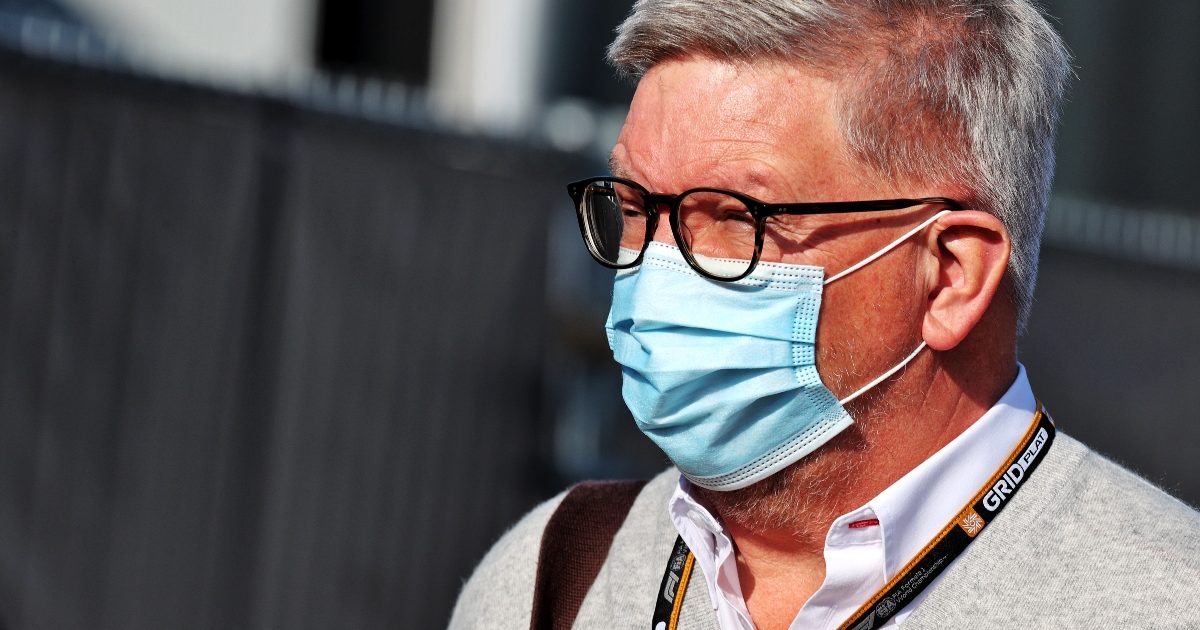 The governor of Nevada has confirmed he has held talks with Formula 1 about hosting a third race in the United States, in Las Vegas.

Formula 1 bosses Stefano Domenicali and Ross Brawn have spoken previously about how successful the sport is becoming in America in recent years, and Nevada governor Steve Sisolak has announced talks have been held about the possibility of adding a race in Vegas in the coming years, potentially even as early as 2023.

A second American race will be debuted next year when Formula 1 drives around a new purpose-built circuit at Hard Rock Stadium in Miami, alongside the popular race at Austin, but that has not stopped talk of another grand prix potentially heading onto the calendar in the States – which the governor hopes to bring to his state’s most populous city.

“I’ve had the opportunity to meet recently with @F1 leaders and I’ve appreciated their time on this topic,” Governor Sisolak posted on Twitter.

“I’ve said it before and I’ll say it again – the Silver State is quickly becoming the entertainment AND sports capital!”

I’ve had the opportunity to meet recently with @F1 leaders and I’ve appreciated their time on this topic.

I’ve said it before and I’ll say it again – the Silver State is quickly becoming the entertainment AND sports capital! https://t.co/O2ipBeUE2M

Brawn’s belief that a third race in America is possible comes off the back of a successful weekend in Austin, with the increased knowledge of the sport’s American audience playing a part in how much more popular it is becoming there.

“We are seeing a very strong engagement with American fans now,” Brawn wrote in his post-race column for the official Formula 1 website after the action at COTA.

“For years, F1 was a cult hobby in America but we are now seeing a genuine increase in engagement. Fans know the drivers, they know the personalities, they know the nuances of F1.

“It’s very exciting and I think it demonstrates F1 can comfortably have two races in the USA – and maybe more – because of the passion of the fans we’ve experienced this weekend.”

Formula 1 twice headed to Vegas in the early 1980s in what was known as the Caesars Palace Grand Prix, after the American leg of the F1 calendar departed from Watkins Glen.

Alan Jones and Michele Alboreto each took a victory around the street circuit, which wound its way around the car park of the famous hotel and casino, but the track’s stay on the calendar was short-lived due to its lack of popularity.