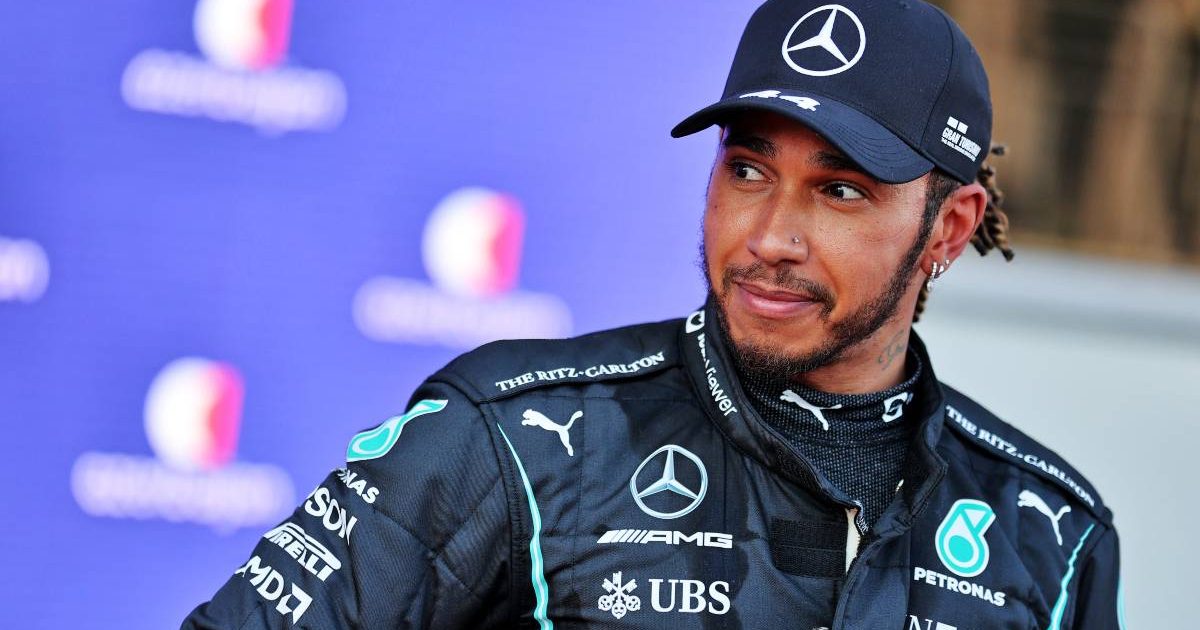 Lewis Hamilton is reportedly willing to take a hit on his £34m salary to re-sign with Mercedes, but wants his bonus doubled.

The Briton’s contract talks generated a great deal of attention last season, with negotations actually spilling over into 2021 as a new one-year contract was agreed.

Mercedes are keen to avoid a repeat of such drawn-out talks, and now new details have emerged on the progress that Hamilton and the German outfit have made.

Hamilton’s new contract for 2021 gives him a base salary of £34million, a pay cheque which he is willing to reduce according to Motorsport.com’s international editions.

But as a result, he wants his bonus for winning the Drivers’ Championship doubled. Wolff reportedly wants talks to be wrapped up by June 15.

Hamilton is currenty chasing a record eighth World Championship, having tied Michael Schumacher on seven in 2020, and he is said to be chasing that increased bonus due to Max Verstappen’s emergence as a genuine threat in the 2021 Drivers’ title fight.

After six rounds of the season Verstappen tops the standings by four points over Hamilton, with the Briton missing a golden chance to regain the lead after going off at the restart of the Azerbaijan Grand Prix.

That two-lap dash to the line had been triggered by a tyre failure for Verstappen which saw him crash out of the lead, but after accidentally flicking a switch which changed his brake balance, Hamilton went from challenging Sergio Perez for P1 to recovering out of the escape road.

Hamilton’s new contract would cover the 2022 season, but there reportedly would be the option to extend it for 2023 as well.

The 36-year-old has stated already this season that he plans to stay in Formula 1 beyond 2021, having recently completed a testing session with Pirelli for their new 18-inch tyre compouds for 2022.