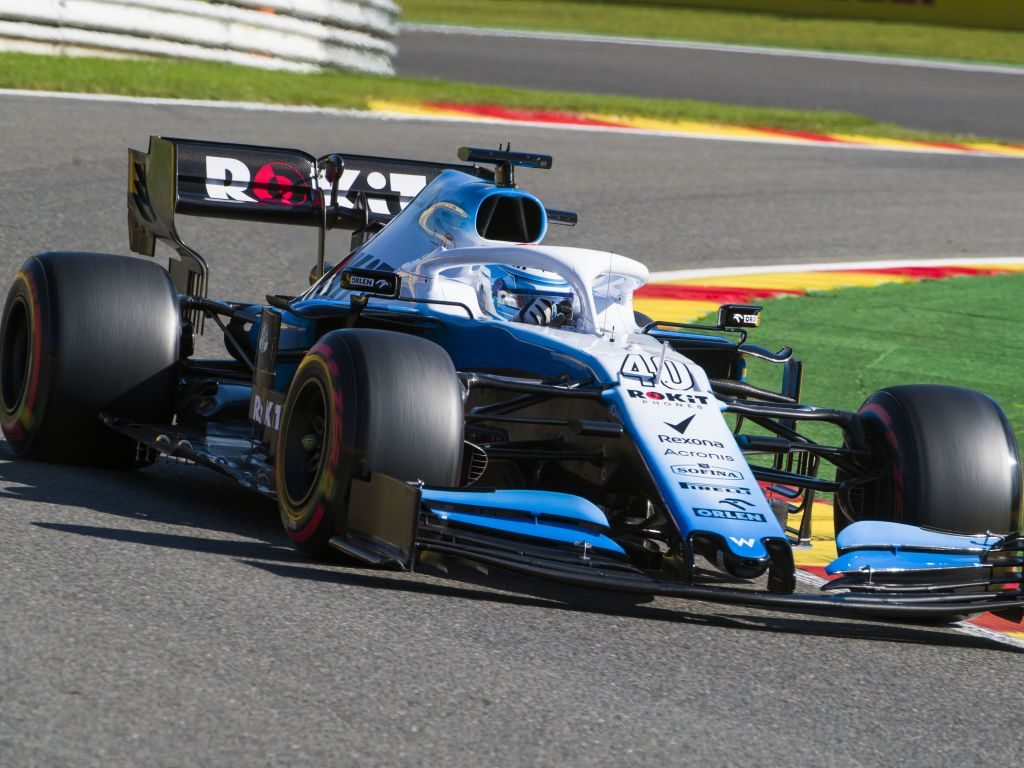 Nicholas Latifi says he won’t spend a fourth season in Formula 2 even if he misses out on a 2020 Williams race seat.

The Canadian is on course to finish second in this year’s Formula 2 championship, which will give him enough points for a superlicence.

The DAMS driver has bagged four victories on his way to 194 points, 10 ahead of Luca Ghiotto with one double-header still to be run.

“I already have, technically, the Superlicence,” he told Racefans.net.

“I don’t physically have it, but the goal was never to just get the Superlicence.

“The goal was to finish as high as possible.”

Latifi is the favourite to take Robert Kubica’s vacant Williams race seat, however, as yet nothing has been signed

“For next year I still have nothing confirmed,” he said.

But, should he somehow miss out on the Williams drive, he says he is done for Formula 2 after this season.

“For me, Formula 2, this was always going to be my last year.

“Coming into the season I knew it was gonna be my last year, good or bad.

“So I’m happy I had a good season.

“We just have to see for next year what will be the plan.”