Home News Latifi: Russell will be a good benchmark 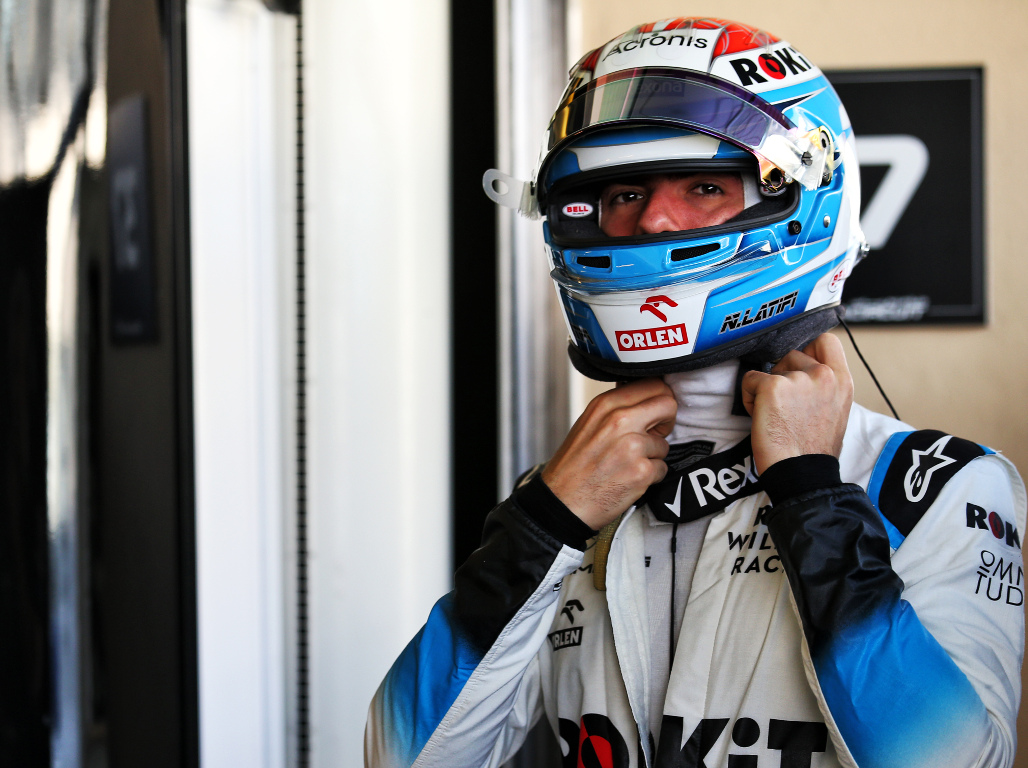 Taking on George Russell at Williams next season, Nicholas Latifi says he is eager to pit himself against the Brit who whitewashed Robert Kubica in this year’s qualifying.

Russell may not have scored a point in his debut F1 campaign but he did bring in some impressive stats, including a 21-0 scoreline against Kubica in qualifying.

He was the first driver to whitewash a team-mate since Fernando Alonso, who achieved the feat in 2008 and again in 2018.

Next year, though, he will have a different team-mate with Latifi stepping up to a race seat, replacing Kubica.

The Canadian racing driver says he is up for the challenge.

“Obviously George is one of the highest-rated junior drivers.

“I’m very much looking forward to going up against him.

“For sure he’ll be a good benchmark, a good reference for me in the beginning parts to learn.

“He’s not going to be a rookie any more next year so I assume he will have some advantage.”

But while Latifi understands the importance of beating his team-mate, one of the bigger goals come 2020 is helping Williams recover from their slump.

The team finished P10 in this year’s championship, scoring just one point.

“Where the results are, where the performance is going to be, it’s obviously very difficult to say.

“But regardless, my goal is still going to be to just try to extract the maximum performance, whatever package we have.”