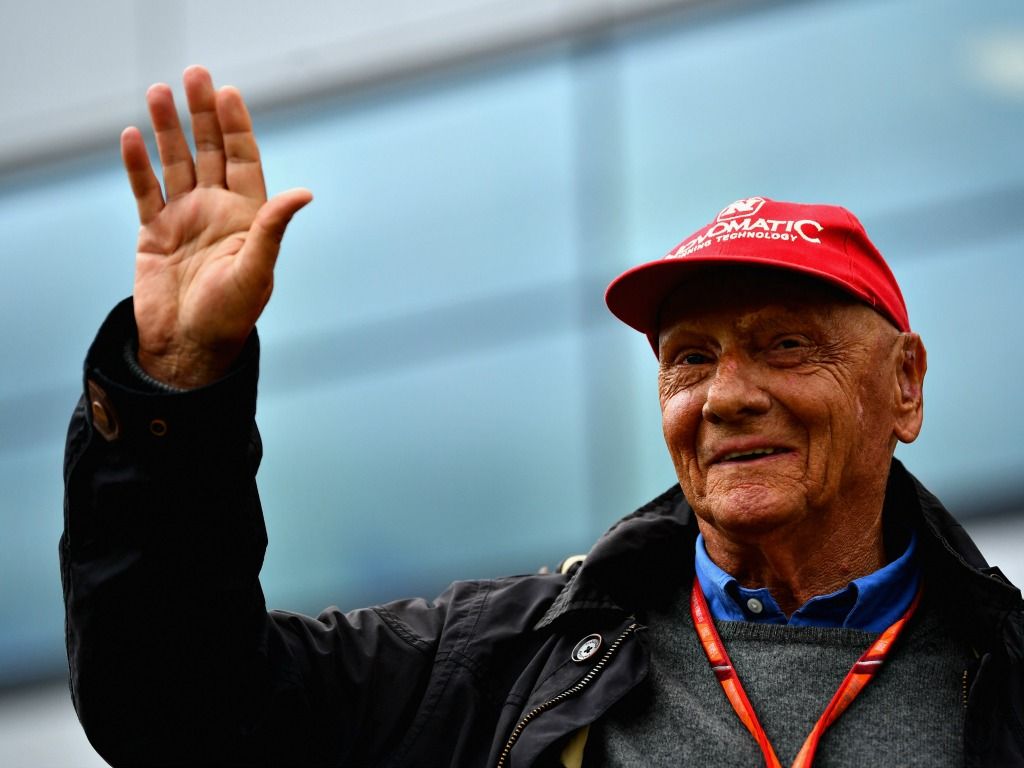 The triple World Champion had the operation back in August after falling ill with severe flu while on holiday.

Doctors initially treated him with immunosuppressive therapy, however, the acute lung disease meant Lauda had to have a lung transplant.

Two and a half months later he has been discharged from the hospital but will head to a rehabilitation facility to regain his strength.

“Two and a half months after a lung transplant, we’re delighted to hear that our Chairman and friend Niki Lauda has left hospital in Vienna,” read a statement from Mercedes.

“Niki will now begin a phase of intensive rehabilitation, as he continues his road to recovery.

According to reports, Lauda’s health issues have nothing to do with the lung injuries sustained in his Nordschleife crash in 1976.

The Austrian suffered severe burns, including to his lungs in the fiery crash.