Home News Lauda insists: I will be there soon 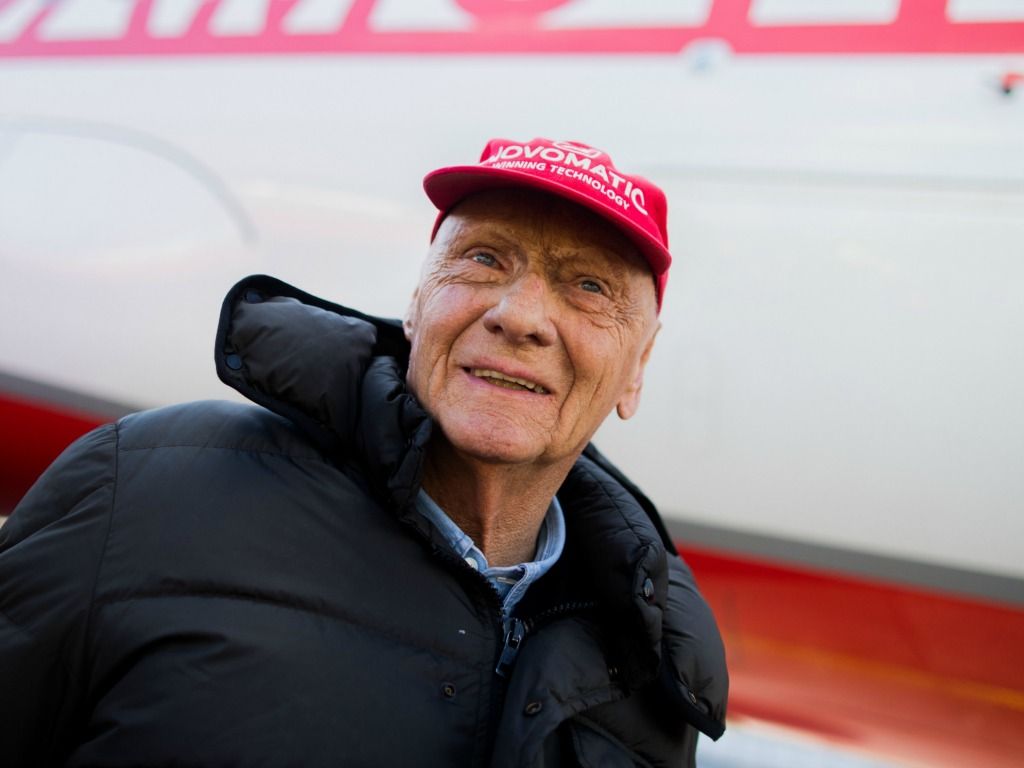 Niki Lauda has told the Formula 1 family that he will be back in the paddock sooner rather than later with a video message.

The three-time World Champion received a lung transplant back in August, and this is the first message from the Austrian since then.

The non-executive chairman of Mercedes AMG F1 was influential in bringing Lewis Hamilton to the team when in 2013.

He says in the video that “the support I got from all you people on my way was unbelievable”.

Lauda also praises the achievements of the Mercedes team, and looks ahead to next year, citing number 6 as a possibility.

Hopefully, Niki will be back in the paddock for the season opener in Melbourne in March.