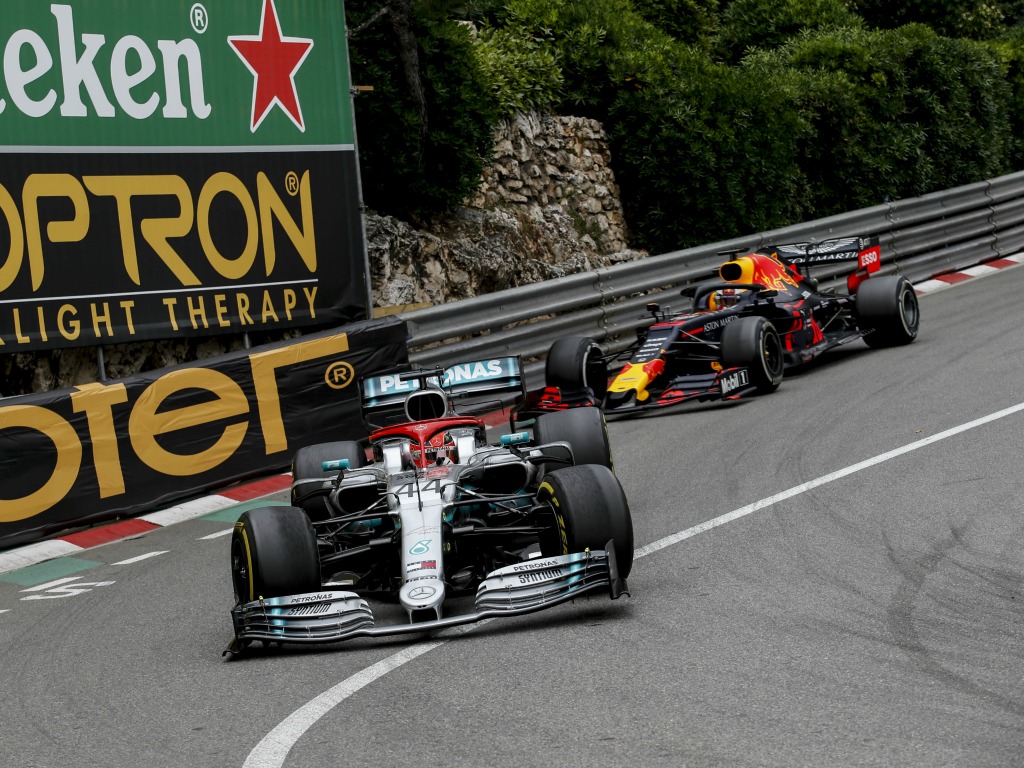 Mercedes sporting director, Ron Meadows, has revealed the late Niki Lauda wanted to give Mercedes engines to Red Bull to provide them with stronger competition.

On the week of Lauda’s funeral in Vienna, where thousands attended, Mercedes posted their own touching tribute with team members sharing their great memories with an even greater man.

Within it, Meadows shared a little story about one of the visions Lauda had and wanted to help put together in his role as non-executive chairman of the Silver Arrows.

“I remember in the early years that Niki really wanted to give Red Bull a Mercedes engine,” Meadows said.

“His idea was that it would make us a stronger team because then we would have stronger competition.”

Lauda’s idea was met with disapproval within the Mercedes team, but they understood that Lauda’s motive was to try and make the Silver Arrows even better by having to perform against stronger opposition.

“Of course we did not want that and wanted to keep the engine purely for ourselves,” Meadows added.

“It took some persuasion, but in the end, he understood.

“I do understand that he wanted it because he wanted to make us better every day.”

Lauda’s presence will be felt at every race going forward, with Mercedes opting to keep one of their Silver Arrow stars red “forever”.