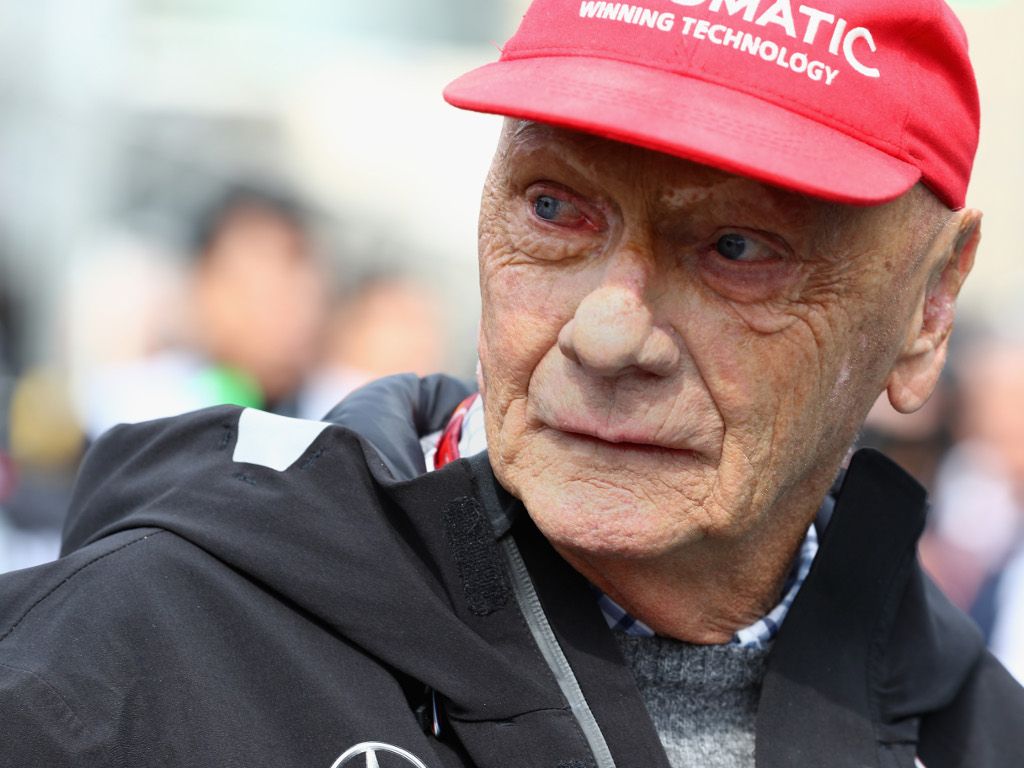 Niki Lauda continues to improve on a daily basis after undergoing a lung transplant earlier this month.

The Austrian recently took ill while on holiday in Ibiza.

While it was initially thought he had severe flu, he was forced into hospital where he underwent a lung transplant.

The Vienna General Hospital, where he continues his recovery, has reported that the triple World Champion is making good progress.

“Already 24 hours after surgery Mr Lauda could be extubated, was spontaneously breathing and had full consciousness,” said the hospital in brief a statement.

“During the following days his condition has further improved continuously and all organs are functioning well.”

Lauda suffered lung injuries in his fiery crash at the Nurburging in 1976 during which he breathed in flames and toxic fumes.