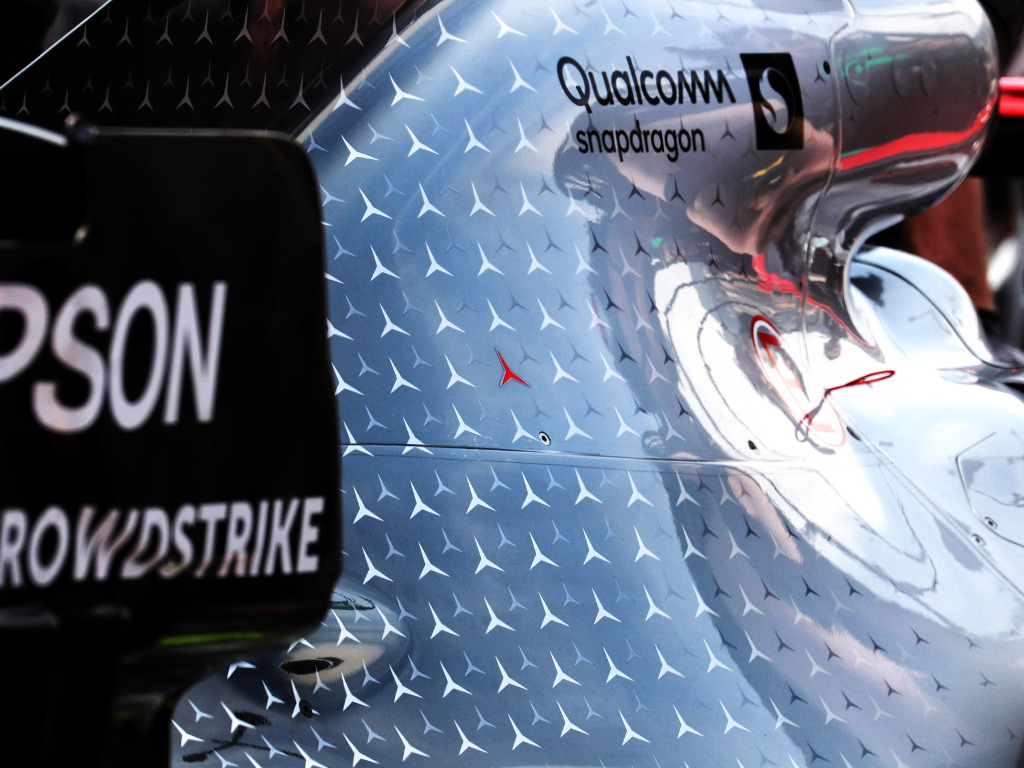 Lauda, one of the greats of Formula 1, joined Mercedes in 2012 as a non-executive director.

The Austrian played a key role in signing Lewis Hamilton to the fold will also contributing to Mercedes’ run of success.

With Wolff at the helm, and Lauda offering advice, Mercedes have raced to five successive championship doubles and are on course for a sixth this season.

Mercedes paid tribute to the 70-year-old in Monaco with their W10 sporting a red halo and a single red star.

But while the halo was just for Monaco, Wolff says the red star will remain on the cars.

“I’m really happy with the red Halo, and the little star – which is going to stay on the car forever – and the signature,” he told Autosport.

“It was nicely done.

“So beyond that, unless we find something which we really believe is worth Niki Lauda, then this is what we’re doing.”

Lauda’s funeral will take place on Wednesday with reports claiming the triple World Champion will be buried in his race overalls.