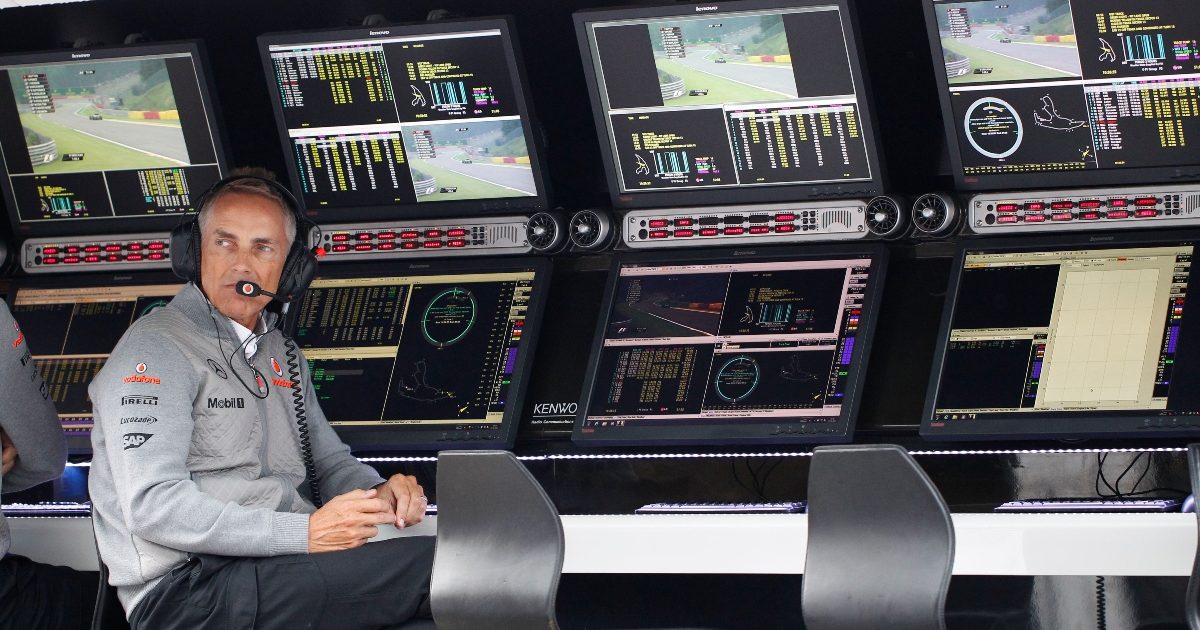 Lawrence Stroll believes Martin Whitmarsh’s work at McLaren was “gold standard” and is sure he’ll have the same impact at Aston Martin.

Aston Martin announced last month that Whitmarsh was to join the team as Group CEO of the newly-created Aston Martin Performance Technologies division.

Team principal Otmar Szafnauer confirmed that he will now be reporting to the former McLaren man who he sees as his boss.

Stroll says he brought Whitmarsh in because of his past achievements and has no doubts he’ll be able to bring similar success to his team.

“I’ve known Martin for over 20 years. One of my dearest friends who sadly passed away was Mansour Ojjeh [former major shareholder at McLaren]. I knew Martin won races with Mansour way back, and clearly he did an incredible job.

“Martin was at McLaren [when] McLaren was the gold standard, it had all the performance culture, it was clearly the best – it won eight World Championships, over 100 races. It was, at that time, the benchmark of what a Formula 1 team should be run like.”

Whitmarsh isn’t the first man with World Championship-winning experience that Stroll has signed, with him also snapping up Sebastian Vettel for similar reasons.

He feels that people with such knowledge and experience are “priceless”.

“I like to have the famous expression, ‘saw the movie, wrote the script’,” he added.

“Martin saw the movie of how to write the script of how to be an eight-time World Championship-winning Formula 1 team, and whether he did it five years ago, 10 years ago, it’s the same thing.

“It’s the same principles, it’s the performance culture, it’s a work ethic. It’s how to apply all those principles to a team that I bought.

“Again, having somebody – whether it’s Sebastian on the driver’s side, or it’s Martin on the managerial side, having someone who has that World Championship experience, to bring that into our team and let our team have that culture is priceless.

“We’re growing by leaps and bounds and our ambitions are to be World Champions, and at least fighting for World Championships, in the coming future, with this all-new premises.

“With someone like Martin – I don’t know someone else like Martin, I think he’s quite unique, with his track record and history – and the fact that I’ve known him for that many years gives me a great level of comfort.

“There’s not many people with his track record and very well-liked, very well respected.  I was glad I was able to convince him to come to join me.”