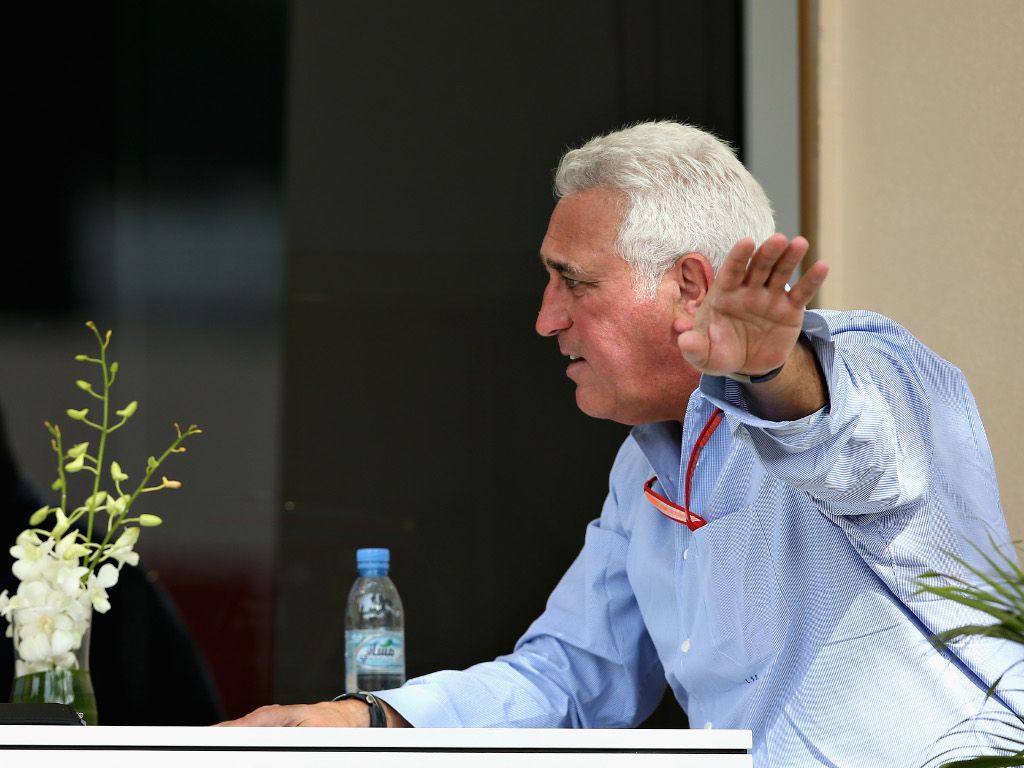 Lance Stroll could be off to Force India next season with reports claiming his father is, or will soon be, Force India’s new owner.

According to Germany’s Auto Motor und Sport, Force India are holding the key to the midfield driver market as the team’s future could determine that of several drivers.

Journalist Michael Schmidt reports that there is “speculation that Force India will file for bankruptcy” with Stroll stepping in as their saviour.

Auto Bild is reporting something similar, although they go as far as to question “whether he has secured a majority stake or if the team now belongs completely to him.”

Should the reports of Stroll’s investment in Force India prove to be true, his son Lance is then expected to make the move over from Williams.

The silly season rumour mill suggests he will partner Sergio Perez with Esteban Ocon off to either Renault or McLaren.

Nothing has been confirmed.