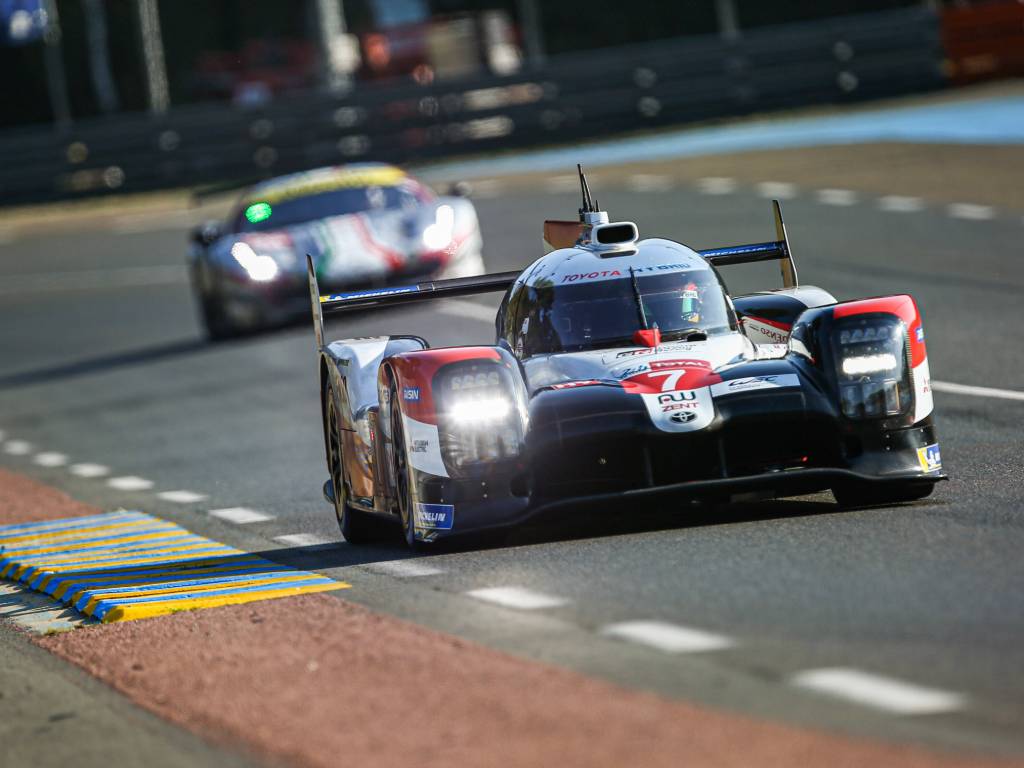 Former F1 drivers Kamui Kobayashi and Paul Di Resta will start from pole position in their respective classes at the Le Mans 24-Hour Race this weekend.

Kobayashi, who competed in F1 for Toyota, Sauber and Caterham, has finished second outright at Le Mans in three of the previous four years but will have high hopes of going one better.

Driving for the Toyota Gazoo Racing team in the LMP1 category, Kobayashi clocked a time of 3mins 15.267secs in the new Hyperpole qualifying format, a 30-minute shootout between the fastest six cars in each class during a 45-minute session the previous day.

“This is my third pole position but I’m a bit disappointed because I didn’t beat my 2017 record,” said the 34-year-old Japanese driver, who will again be partnered by Britain’s Mike Conway and Argentina’s Jose Maria Lopez.

“After last year, we are definitely hungry to win the 24 Hours of Le Mans. We are always pretty quick here but we have never won somehow.

“The same thing often happens at the 6 Hours of Spa-Francorchamps but we won there this year, so we’ll see and we’ll try our best.

“The 24 Hours of Le Mans is always a special race. You always have to give your best. I believe in my team and my team-mates.” 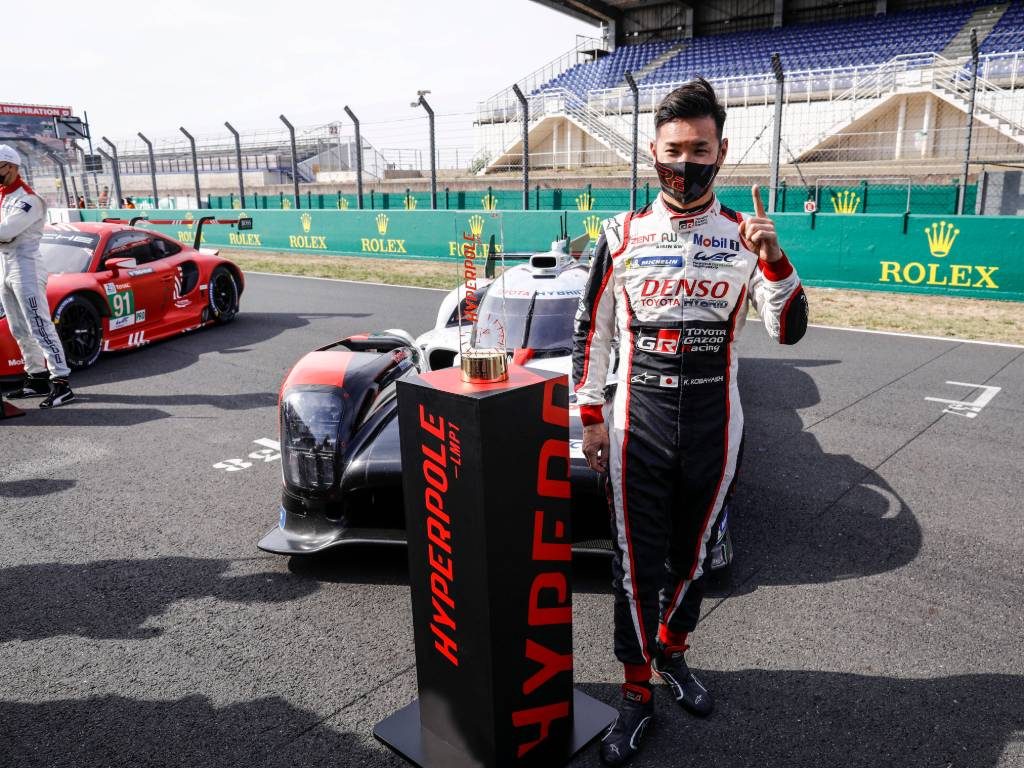 Di Resta, meanwhile, is in the LMP2 category and will only be a contender for overall victory should unreliability affect the five runners in LMP1.

The Sky Sports F1 broadcaster is, for the third consecutive year, driving for the United Autosports team along with Portugal’s Filipe Albuquerque and a fellow Briton, Phil Hanson, aiming to better their 2019 position of P4 in class and P9 overall.

“I’ve never done a qualifying session before because I’m relatively new to Le Mans so it’s great to have made it to Hyperpole,” said Di Resta, the reserve driver for McLaren at this year’s 70th Anniversary Grand Prix albeit not required.

“It’s a source of satisfaction for the whole team. It’s quite an incredible track, one of the best in the world.

“We have a long day ahead of us tomorrow and Sunday and we’ll need to avoid making mistakes.

“The important thing is to have a stable race because it will certainly be tricky, especially until midnight on Saturday when there looks like the highest risk of rain.”

The Italian completed a full season for Minardi in 2004 before turning his attention to endurance racing.