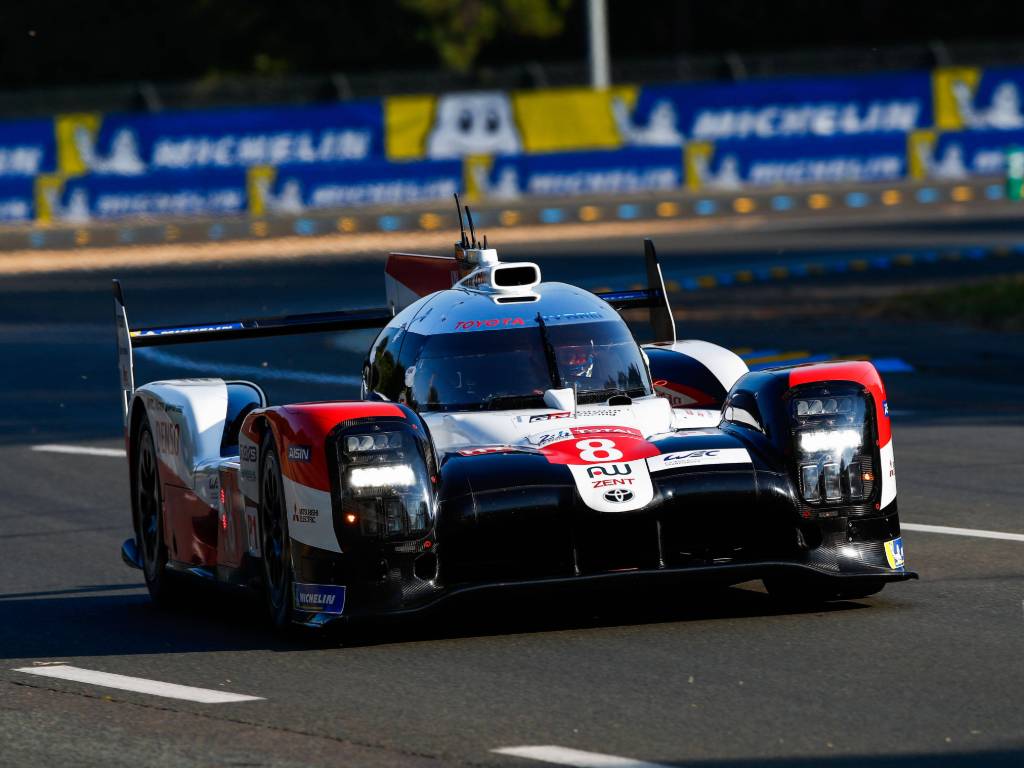 The trio, driving for the Toyota Gazoo Racing team in the LMP1 class, completed 387 laps of the 8.467-mile circuit – five more than runners-up Rebellion Racing, who included Bruno Senna in their driver line-up.

For Buemi and Nakajima, it was a third consecutive victory in the world-famous endurance event for the same team. On the two previous occasions, they had been partnered by Fernando Alonso.

Hartley, meanwhile, had triumphed once before, in 2017 for Porsche. That was before the New Zealander had made any of his 25 F1 starts for Toro Rosso. 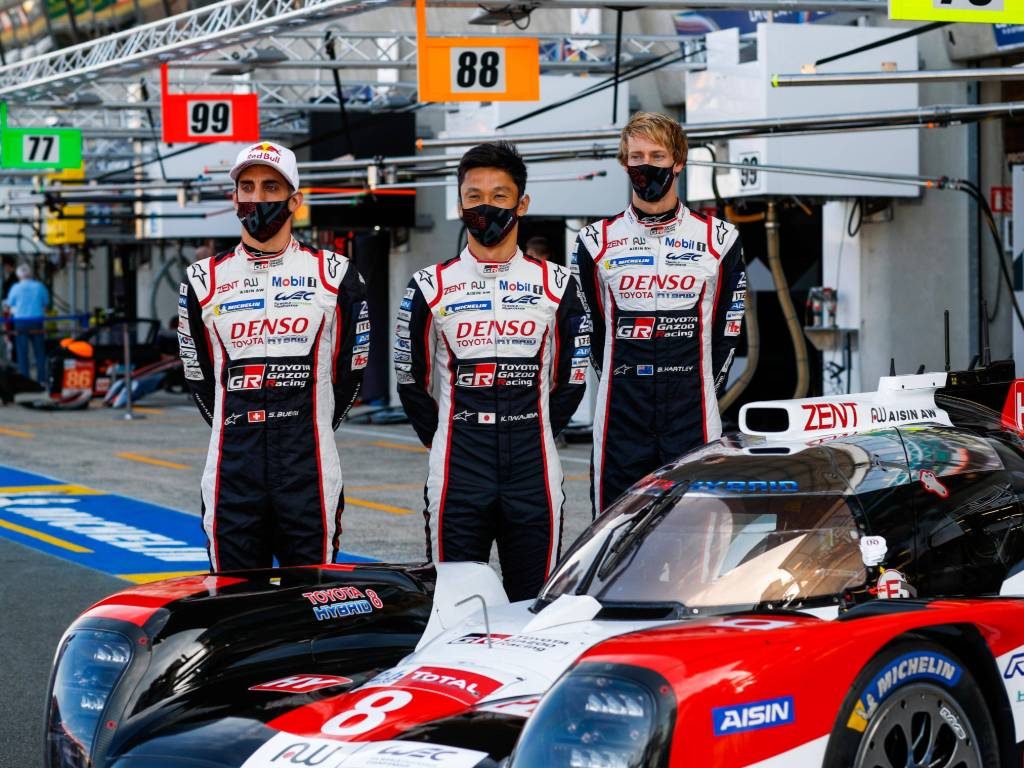 The winning car had started third on the grid, with pole position having gone to its team-mate driven by Komui Kobayashi, Mike Conway and Jose Maria Lopez.

However, the pole-sitter, which had been leading by around one-and-a-half laps at the halfway mark, suffered a turbo problem which required work in the pits lasting 30 minutes. That car ended up in P3, six laps down on its team-mate.

It was Nakajima who brought home the winning car, the 35-year-old having moved into endurance racing after completing two full F1 seasons for Williams in 2008-09 alongside Nico Rosberg.

“Just after the start we had a puncture and then a brake issue,” Buemi told Eurosport. “All of a sudden, you feel like everything is lost. But at Le Mans it’s never the case.

“With what happened to the sister car and the Rebellions, in the end we were there. It’s an incredible feeling, I’m so happy we made it.”

On Toyota’s third win in a row, he added: “It’s amazing. We get to keep the big trophy now, when you win three times. That was the main target.”

Also successful at Le Mans in the secondary LMP2 category was Paul Di Resta, who had started from pole position in his class and finished P5 overall – one place ahead of his Sky Sports F1 colleague Anthony Davidson, who was just under 33 seconds behind.

There was further good news for Di Resta’s United Autosports team because the result meant they wrapped up the 2019-20 World Endurance Championship title in their class with one round of the series, in Bahrain, remaining.

Usually scheduled in mid-June, the Le Mans 24-Hour Race was delayed to September because of the global health pandemic.