Home News Leclerc and Vettel rang Binotto together after Brazil 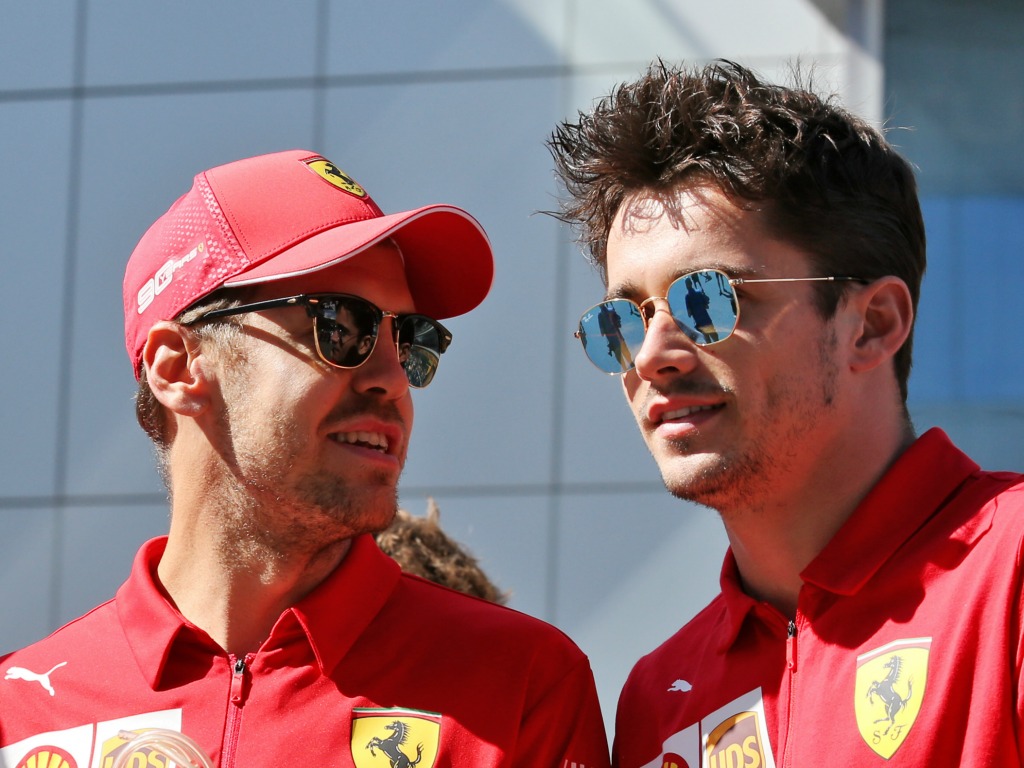 Ferrari boss Mattia Binotto has revealed Charles Leclerc and Sebastian Vettel rang him together following their clash at the Brazilian Grand Prix.

Their collision at Interlagos, which resulted in both drivers retiring from the race, added another chapter to a rivalry that had developed throughout the 2019 season.

However, looking at the driver dynamic internally, Binotto believes Leclerc and Vettel are part of a united front at Ferrari.

“I am really happy with how the team spirit has grown,” Binotto told Ferrari’s official magazine.

“We are very united, compact, including the drivers, despite what some people insinuate.”

Binotto then said the unity was displayed when both drivers had spoken to each other after the Brazilian Grand Prix before then approaching him together to discuss the way forward.

“On the Tuesday following the incident they were involved in at the Brazil Grand Prix, my phone rang and on the display I saw the names of Seb and Charles, together,” he said.

“They’d been in touch with each other, they’d cleared things up, and they called me together for a three-way call.

“It wasn’t just a gesture, and it really showed an impressive united spirit. And anyway, regarding Brazil, it’s better that such an episode happens now, it will help us to understand each other better for next year.”

Leclerc and Vettel will be partnering up again for a second season at Ferrari, with the latter out of contract at the end of the year.

Leclerc, meanwhile, recently signed a new deal with the Scuderia, tying him down until at least the end of the 2024 season.