Home News Leclerc bats away questions of No.1 status 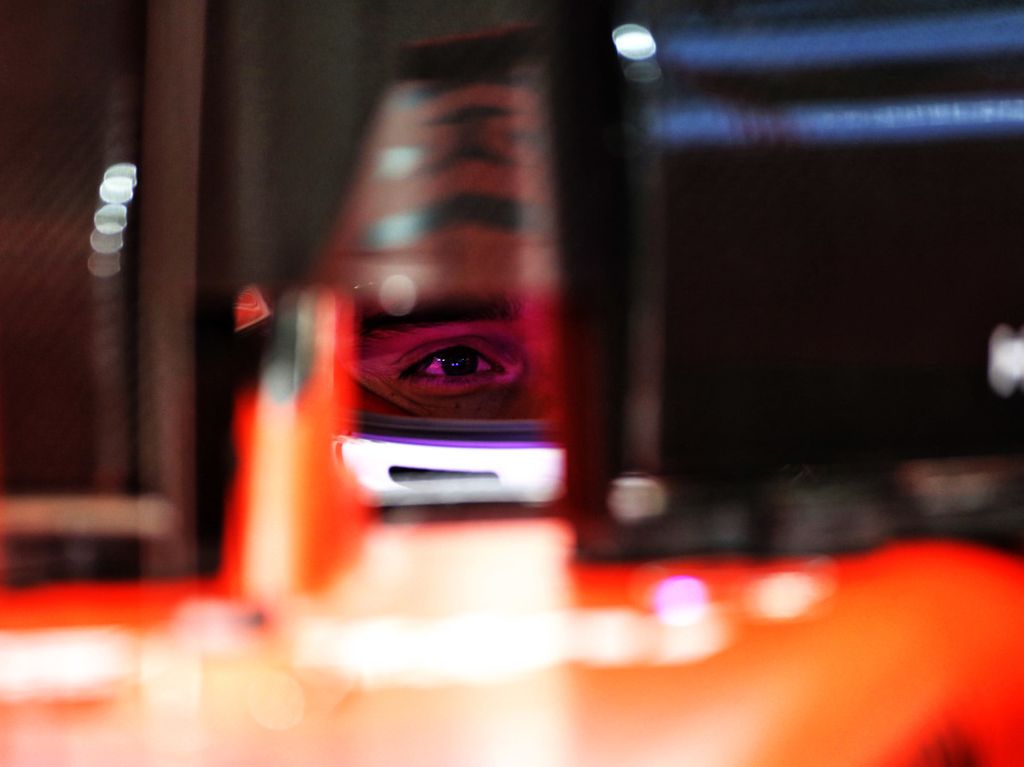 Charles Leclerc has downplayed talk that he’s a title contender, saying he just wanted to do the best job possible.

Joining Ferrari at the start of this season, the 21-year-old was initially expected to play second fiddle to his four-time World Champion team-mate Sebastian Vettel.

That, though, quickly changed.

Leclerc beat Vettel to pole position at the Bahrain Grand Prix and was racing towards a comfortable maiden win before an engine issue cost him pace and positions.

“I think things are going very quick in Formula One,” said Leclerc.

“I need to keep the focus on what I am doing in the car and trying to work as hard as possible and try to do the best job inside and outside of the car and then I am pretty sure the results will come.”

Leclerc’s form is in sharp contrast to his team-mate’s with Vettel adding to his ever-growing list of mistakes with a spin at the Bahrain GP.

The German was fighting Lewis Hamilton for position when, without any contact, he spun.

Asked if Vettel’s troubles means he should be handed number one status at Ferrari, a bemused Leclerc replied: “As I said we are only at the second race.

“Anyway, this question is more to be asked to (team boss) Mattia (Binotto).

“I’m not making the decision on that.”