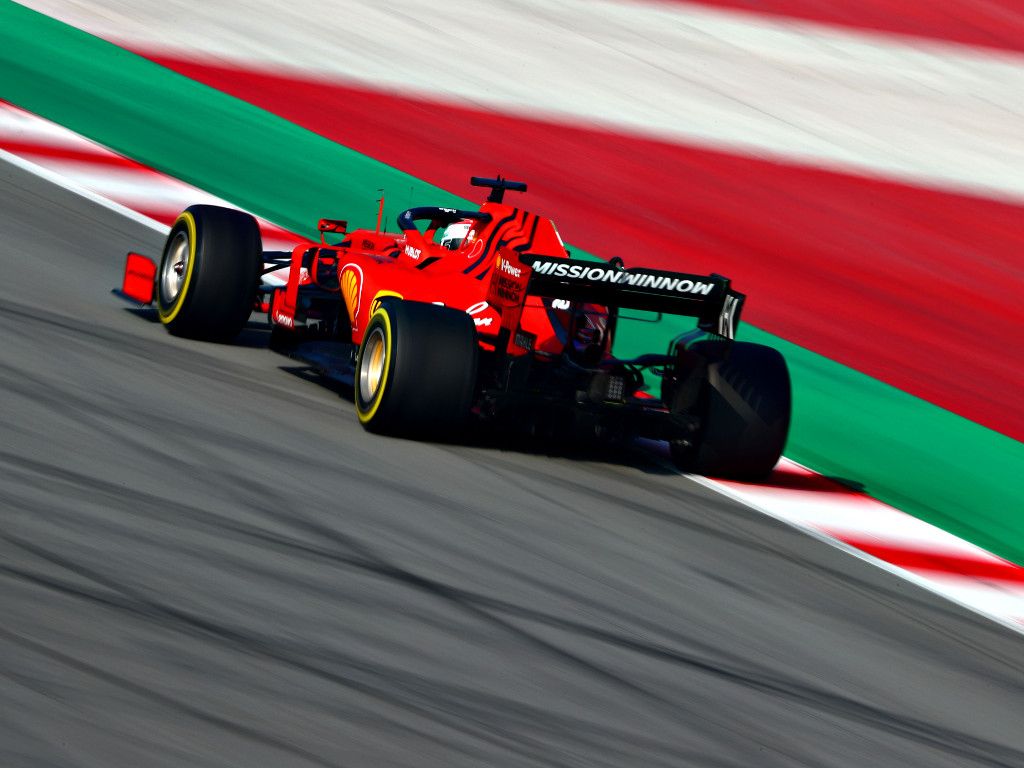 Although Ferrari seem to have the edge in testing, Charles Leclerc believes the Scuderia’s main rivals are “sandbagging”.

Ferrari topped the timesheets on the opening two days of pre-season testing while last year’s champions Mercedes failed to shine.

They did, however, finally swap to the softer Pirellis with Valtteri Bottas P4 on Thursday with Lewis Hamilton right behind him on the timesheet.

Leclerc reckons Mercedes, are sandbagging but adds that Ferrari have also yet to show the true pace of their SF90.

“The performance has no sense for now because it remains testing,” he said.

“They are probably not pushing and we are not either.

“We don’t know how much the others are sandbagging, so we’ll see at the first race.”

He added: “I think the main importance for these tests are to do the programme of the day, and that is what we are doing, so we are happy.”

The 21-year-old, who spoke to the media during Thursday’s lunch break in Spain, was also asked about team boss Mattia Binotto’s recent comments about prioritising Vettel in the title race.

“I think it’s normal, especially early in the season, that if there are particular situations our priority will be Sebastian,” he said last week.

Leclerc isn’t worried, saying he hopes to cause problems for his team boss.

. @Charles_Leclerc : "Obviously I would be happy if I get used to these cars as quickly as possible and that I'm straight on pace. I'm realistic too, it's only my 2nd year in F1, I have a lot to learn. There is a long road ahead."#F1 #F1Testing #CL16 pic.twitter.com/bbThoT8oY9

He replied: “Obviously I would be happy if I get used to these cars as quickly as possible and that I’m straight on pace.

“I’m realistic too, it’s only my second season in F1, I have a lot to learn.

“There is a long road ahead.

“But I am pushing to be as ready as possible for the first race and if Mattia has a problem to manage two quick drivers than it is a good sign for me.

“But now I’m just focusing on myself, trying to improve with every lap I do in the car.

“I’m with a top team and their approach is quite different to the team I was with before so it is a bit, there is a bit of adaption, but I’ll push to be as ready as possible for Australia.”