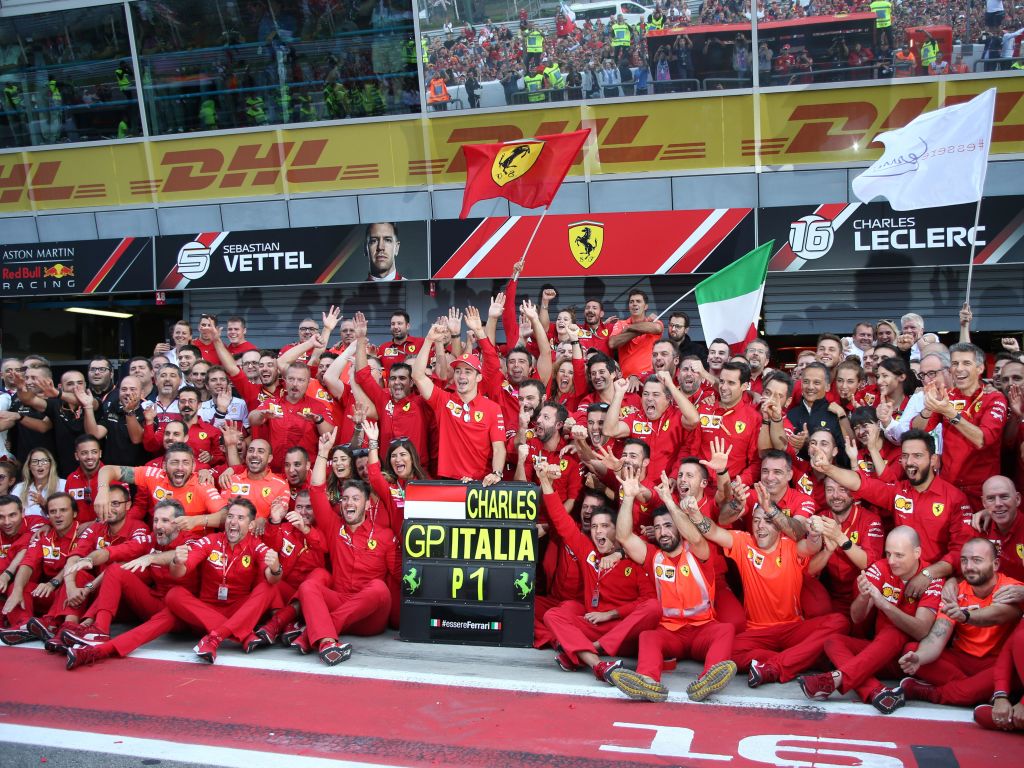 Charles Leclerc believes Ferrari must remain realistic about their chances in 2019 with the Singapore GP coming up.

Leclerc claimed his first victory in Formula 1 at the Belgian Grand Prix before following that up with another win the week after at Ferrari’s home race – Monza.

However, those tracks were always expected to favour Ferrari with their blistering straight-line speed, and Leclerc warns that the team must remain realistic with the upcoming Singapore GP not expected to suit the low-downforce SF90.

“We need to stay realistic. I think we expected that Spa and Monza would be very good races for our car but we also know that the next few races will be a lot more difficult for our car,” Leclerc is quoted by Crash.net.

“So, we need to be realistic and, yeah, it’s not going to be easy. I think especially Singapore.