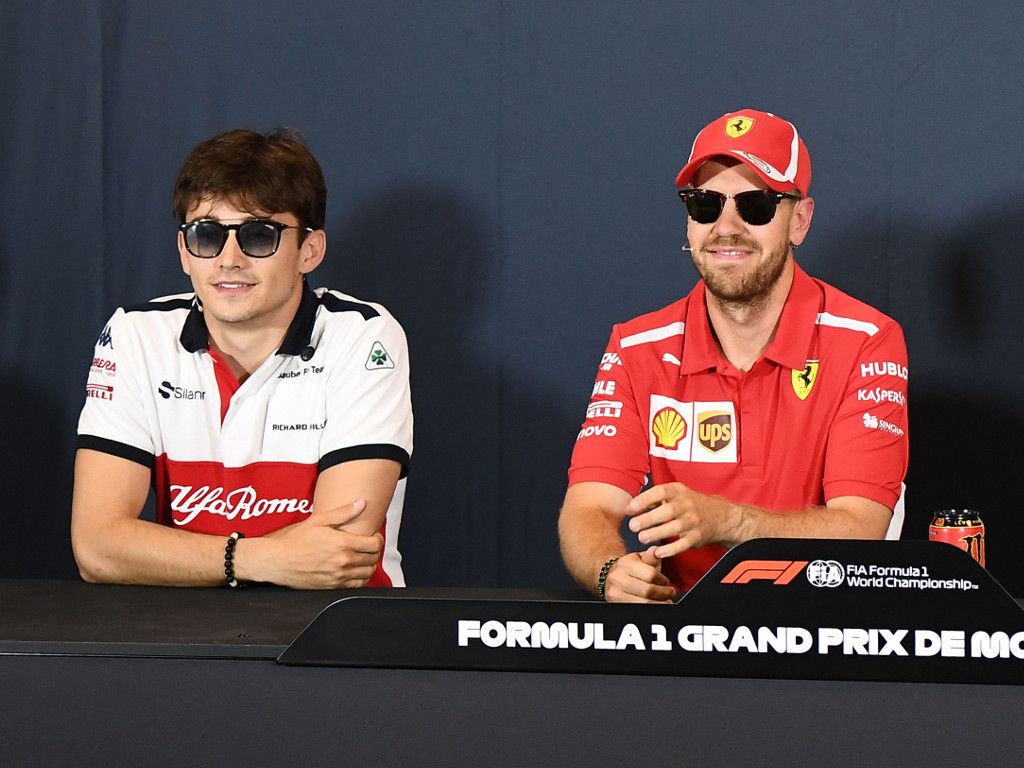 Ex-Ferrari Academy driver Raffaele Marciello is “convinced” that Charles Leclerc can immediately take the fight to Sebastian Vettel at the Scuderia in 2019.

Given Leclerc’s relative inexperience and young age, there is an expectation that the Monegasque will have a bedding-in period at Ferrari next season.

But Marciello, a former F3 champion and test driver for Ferrari and Sauber, believes Leclerc can put the four-time World Champion under pressure straightaway.

“Personally I don’t think Vettel was ever on par with Hamilton, Alonso or even Kubica,” Marciello said.

“I am convinced that when Charles arrives at Ferrari, he will be able to beat him right away.

“In the years of the Red Bull titles he had Mark Webber behind him, not a champion. And their car was much better than all the others.”

Asked if he felt Daniel Ricciardo was a quicker driver than Vettel at Red Bull, he added: “Yes, and in the end, we saw it on track.

“Then, of course, one could argue and say that the car of that year [RB10] was more suited to the characteristics of Daniel rather than those of Sebastian, but we can say what we want: a true champion must always know how to adapt.”

Marciello also believes not too much can be read into Vettel’s superiority over current team-mate Kimi Raikkonen at Ferrari.

“The comparison with Raikkonen is not very reliable,” he said.

“When I drove during testing in Abu Dhabi in 2014, I was seven-tenths faster than Kimi, but those seven-tenths did not mean I was stronger than him.

“Simply, I had a great desire to get on track and push to the limit, Kimi maybe has lost this type of motivation. A good comparison can be made using Fernando [Alonso], who was always in front of Raikkonen.

“Sure, it is true that Vettel also beats Kimi, but not always and anyway the gap between them is less.”