Home News ‘Leclerc could create a mess with Vettel’ 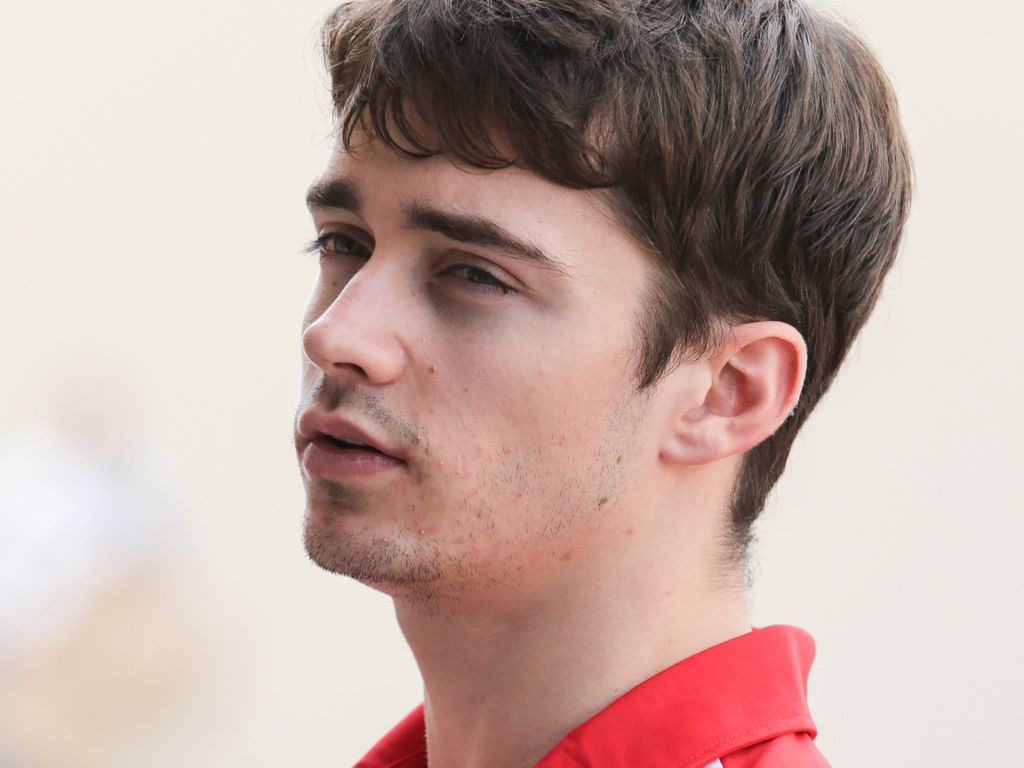 The Scuderia have already said they will prioritise Vettel over the 21-year-old Monegasque to help maximise their title push as much as possible.

But Villeneuve believes that Leclerc can still cause problems with his potential and pace, even if he is being initially pigeon-holed in as a number two driver.

“If he enjoys a strong start it could involuntarily create a mess with Vettel. Just like it did with Ricciardo [at Red Bull] a few years ago.

“In theory, Vettel was the favourite but things can sometimes go against you a psychological level and you don’t know why.

“He knows that if things don’t go well, the future at Ferrari will no longer be his but Leclerc’s. The pressure is completely on him.

“Seb has everything to lose, Charles has nothing [to lose].”

Leclerc is in the Ferrari SF90 for the first time at pre-season testing on Tuesday at the Circuit de Catalunya, taking over from Vettel who put in a mammoth stint on his opening day back at work.