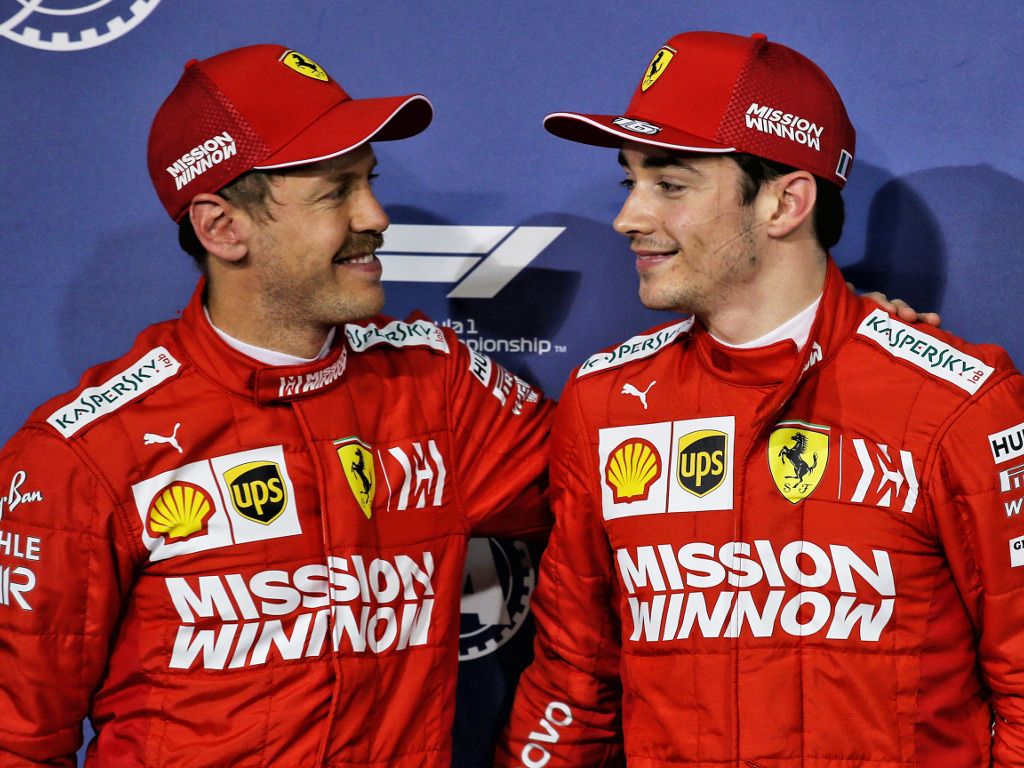 Charles Leclerc concedes that while he accepts Sebastian Vettel’s priority status, he is hoping to change things “as quickly as possible.”

Although F1 has only contested two grands prix this season, Leclerc has twice been ordered to stay behind his team-mate.

In Australia he did so as Vettel’s car had issues late in the race, however, in Bahrain he put his better pace to good use and overtook the German.

That move would have resulted in Leclerc’s first grand prix win where it not for an engine issue, but he still held on to achieve his first podium.

Ferrari, though, have made it clear that it is Vettel who still has priority at the team.

“On the track they are free to fight, but as I said at the start of the season, if there’s any 50-50 situation where we need to take a decision, the advantage would have been given to Sebastian, simply because Sebastian has got most of the experience with the team,” team boss Mattia Binotto said in Shanghai on Friday.

He did, however, add that the situation and the internal pecking order could change.

“Something we have agreed with both drivers is, in a few races’ time, things may change for whatever reason,” Binotto continued. “Bad luck or whatever could be the situation [but] we may change our position, no doubt.”

Told about his team boss’ comments, Leclerc says that while he accepts it, he is keen to ensure that in time he’s the one sitting on top.

“Well I understand in the end, as I said in the last two races,” he told Crash.net.

“Overall in a team I think we need a number one and a number two but I will make sure to change these things as quickly as possible.”

As for Vettel, he downplayed the talk about a number one and two.

“This is generally a topic that is cooked much hotter than eaten,” he said. “It’s always interesting for people to ask such questions.

“There are so many possibilities that can happen in the race. You saw last weekend that we don’t stand on each other’s feet when one car is faster than the other. There’s not always as much to say as there is to ask.”