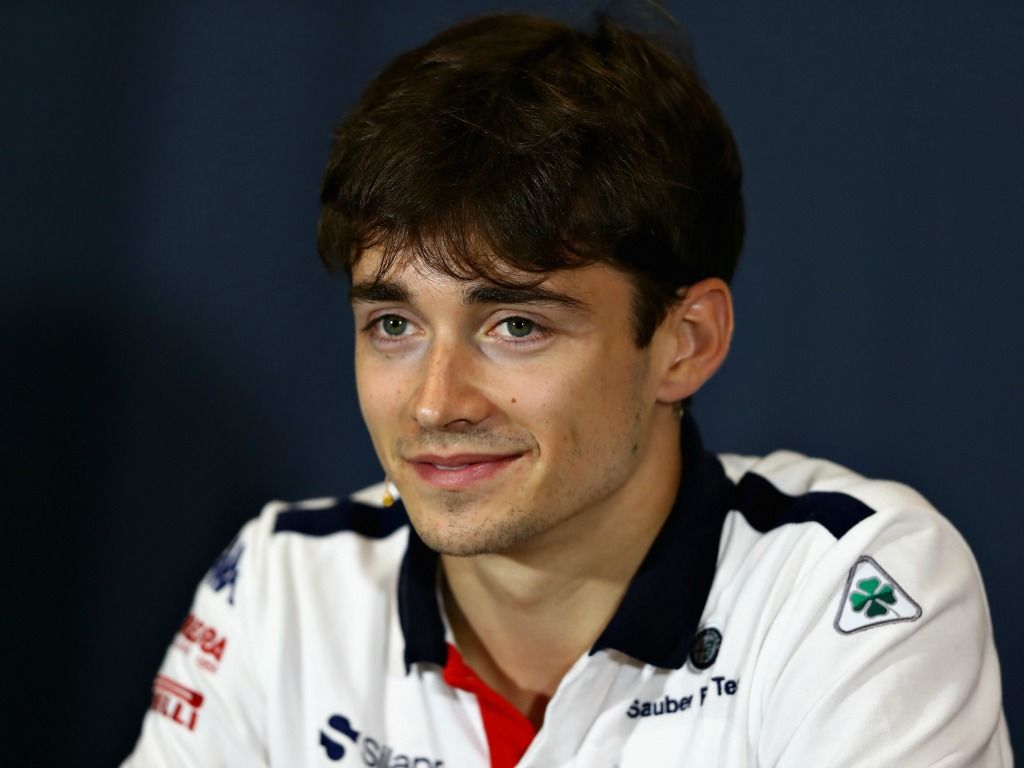 An “eternally grateful” Charles Leclerc has said “dreams do come true” after Ferrari confirmed his seat for the 2019 season.

Leclerc, 20, is set to become the youngest Scuderia driver since Ricardo Rodriguez in 1961 following the much-anticipated announcement that he will be replacing Kimi Raikkonen at the end of the current campaign.

The rookie has earned his big move to Ferrari following a string of fine performances in his first Formula 1 season and vowed to ‘work harder than ever to not disappoint’ the team and his fans.

Leclerc also paid an emotional tribute to his late father and to his great friend and mentor Jules Bianchi.

To a person that is not part of this world anymore but to whom I owe everything of what is happening to me, Papa. To Jules, thank you for all the things you learnt me, we will never forget you, and to all the persons that supported me and believed in me. 2/3

Leclerc also now wants to finish the season on a high with Sauber before he makes the switch to the Scuderia.

I will work harder than ever to not disappoint you. But first, there is a season to finish with an amazing team that gave me the opportunity to fight and show my potential. Let's go @SauberF1Team ❤️

“It has been a great pleasure to support Charles Leclerc in his rookie year in Formula One,” said Sauber team principal Frederic Vasseur.

“Since his arrival, he has given the team great motivation. We have constantly improved and we will work hard until the end of this season to achieve the best possible results together.

“We are aware of Charles’ talent and are confident that he will have a bright future. We will keep on following him closely and we wish him the best on his path.”