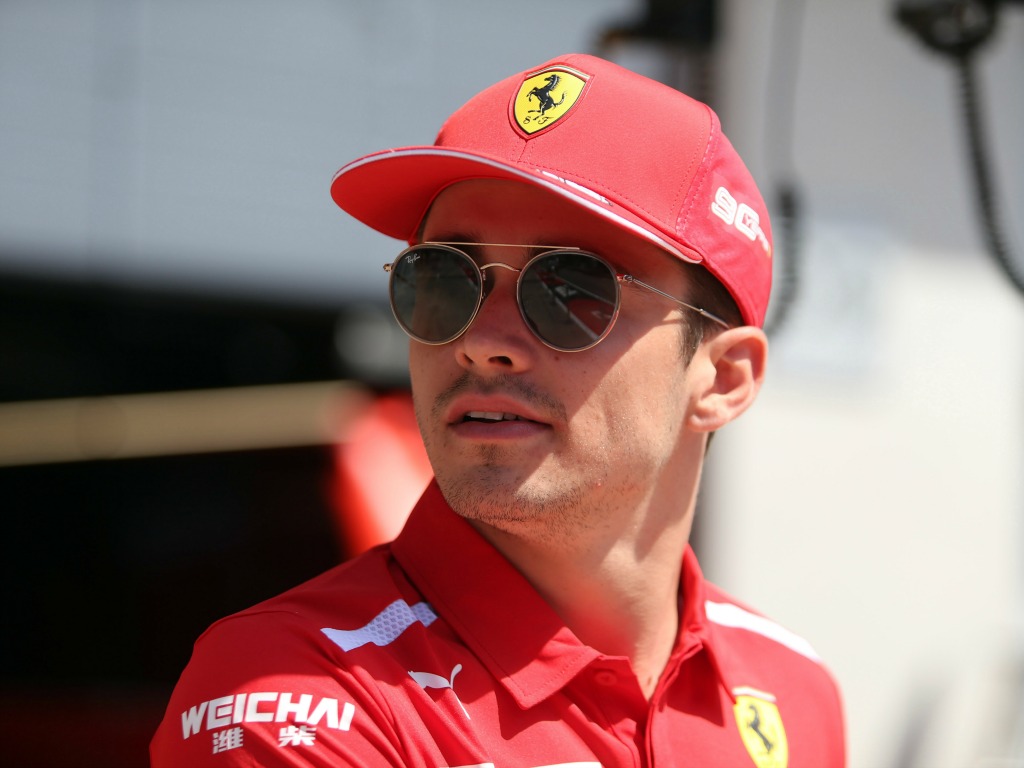 Charles Leclerc is expecting more of the same from Mercedes in Austria, saying it is “quite difficult” for Ferrari to be on the same level as them.

Lewis Hamilton continued Mercedes’ clean sweep of victories in every race so far in the 2018 campaign with a comfortable win in France.

And the Silver Arrows can match the record set by McLaren in 1988 of 11 consecutive victories with victory at the Red Bull Ring this weekend.

Mercedes are well on course to clinch yet another World Championship double and Leclerc thinks Ferrari are not in the right place to stop them.

“I think at the moment it’s quite difficult,” Leclerc said in the FIA Drivers’ press conference in Austria.

“They were extremely quick at Paul Ricard, especially in the race pace so I think we are focusing on ourselves and trying to do the best job possible but to be honest, it’s quite difficult to be at their level.”

Leclerc provided a little glimmer of hope by chasing down Valtteri Bottas in France; the Finn hung onto a P2 finish but Leclerc is not reading too much into his late battle with him.

“Well I think he was struggling quite a bit on the second set of tyres with some blistering and I think we managed quite well our race, so it shows that still everything is possible,” he added.

“But it’s very difficult, if they don’t run into issues it’s struggling for us to challenge them. So we are just trying to do the best with our races every time.

“On my personal side it was good to have a good weekend. We have been struggling a bit more so it was nice but we just need to keep working and doing that.

“We will believe it until the end but of course we are all aware that the gap is quite big and it’s going to be very difficult to catch up, but we won’t give up until its mathematically impossible so we will give it everything.”