Home News Leclerc: Ferrari have work to do 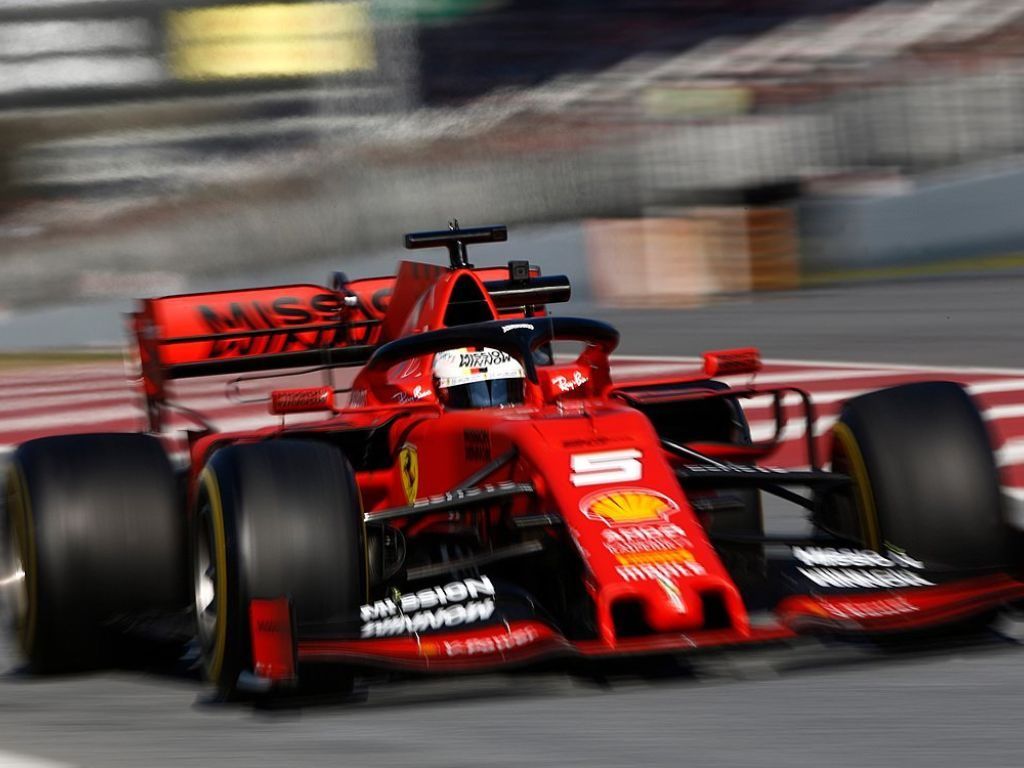 Ferrari’s Charles Leclerc hopes the team can make up for lost time after a tough start to the second week of testing.

The issues began to creep in early as Leclerc’s morning run was restricted to just 29 laps because of extensive checks to the SF90’s cooling system.

However, it did appear to be business as usual in the afternoon for the Scuderia with Sebastian Vettel racking up 78 laps before finishing P4 on the time-sheet.

Speaking via the official Ferrari Facebook page, Leclerc said: “This morning we did fewer laps than planned, but I’m sure we can make up for lost work in the coming days.

“The track conditions were slightly different today compared to the first test, so it took a moment to adapt to them.”

Vettel completed the bulk of Ferrari’s running, and explained his lack of pace by revealing that the team were going through different set-ups during the afternoon and trying to get a feel for the new Pirelli rubber.

“We are still trying to understand the car and are trying different set-ups,” said Vettel.

“This afternoon we also had a first touch of the supersoft compound, just to get some more information.”