Home News Leclerc: Ferrari should be proud of Bahrain car 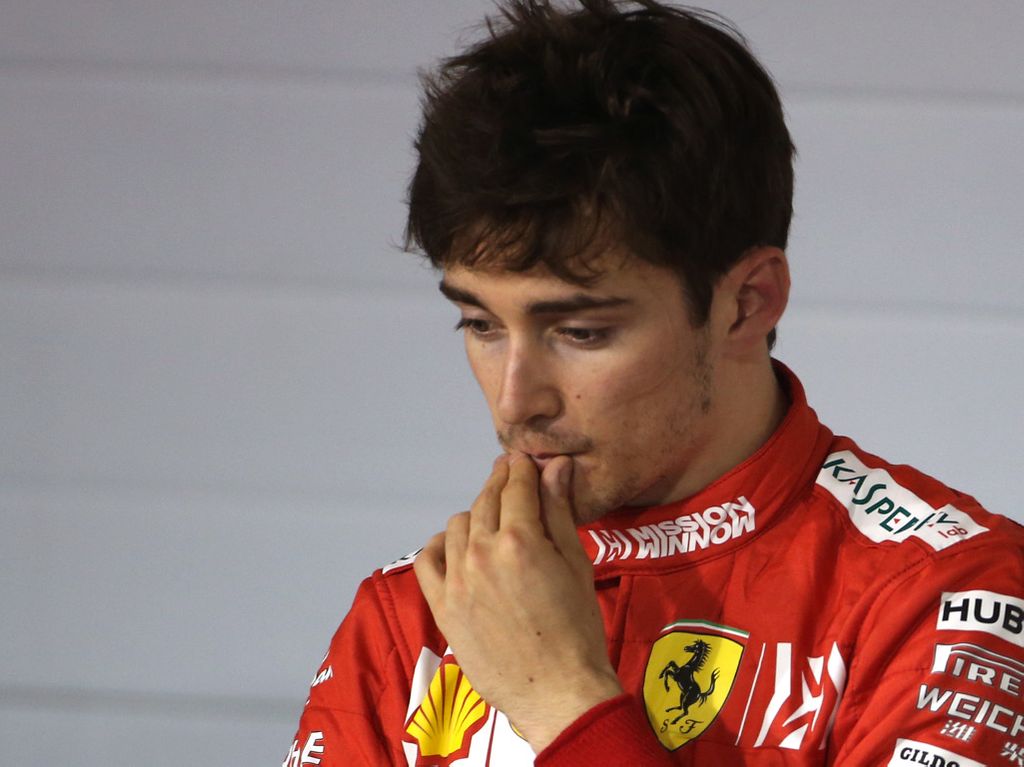 Rather than rant at Ferrari for costing him the Bahrain win, Charles Leclerc says the Scuderia should be “proud” of the job they did this past weekend.

Leclerc secured his first-ever Formula 1 pole position under the lights on Saturday night with Ferrari locking out the front row.

It looked as if the Monaco driver would follow up his first pole with his first win only for a cylinder issue to cost him dearly in the closing laps.

Leclerc plummeted from first to third but, thanks to a late Safety Car, at least finished on the podium.

“It has been an unforgettable weekend for me, to start with qualifying because it was my first pole position and this was thanks to the amazing job of the team,” he told Motorsport week.

“They have given us a great car during the weekend, and of that they should be proud.

“During the race I think we were extremely strong and then issues happened and obviously it is a big disappointment not just for me but for the whole team to not finish where we deserved to be.

“We should be happy and proud of what we achieved, work on the issue, and we should be completely confident they will find what the issues are and they will be fixed for the future.”

The 21-year-old added that he was happy to finish the 57-lap Bahrain Grand Prix, which was won by Lewis Hamilton, as he thought his engine could go completely.

“How I felt in the car, I really thought everything would blow up a few laps later,” he said.

“Happily it has not been the case and we still finished third, so yeah, just a loss of power, completely, very sudden.

“It got a tiny bit better after but the problem stayed there. And there were no signs before it to feel that anything was going wrong.

“It’s still a podium and it’s my first podium in Formula 1 so in a way I feel I should enjoy it.

“It’s not the ideal race we wanted but we shall be happy about our third place despite the problems.”