Home News Leclerc: Ferrari were ‘sure’ I made the cut-off 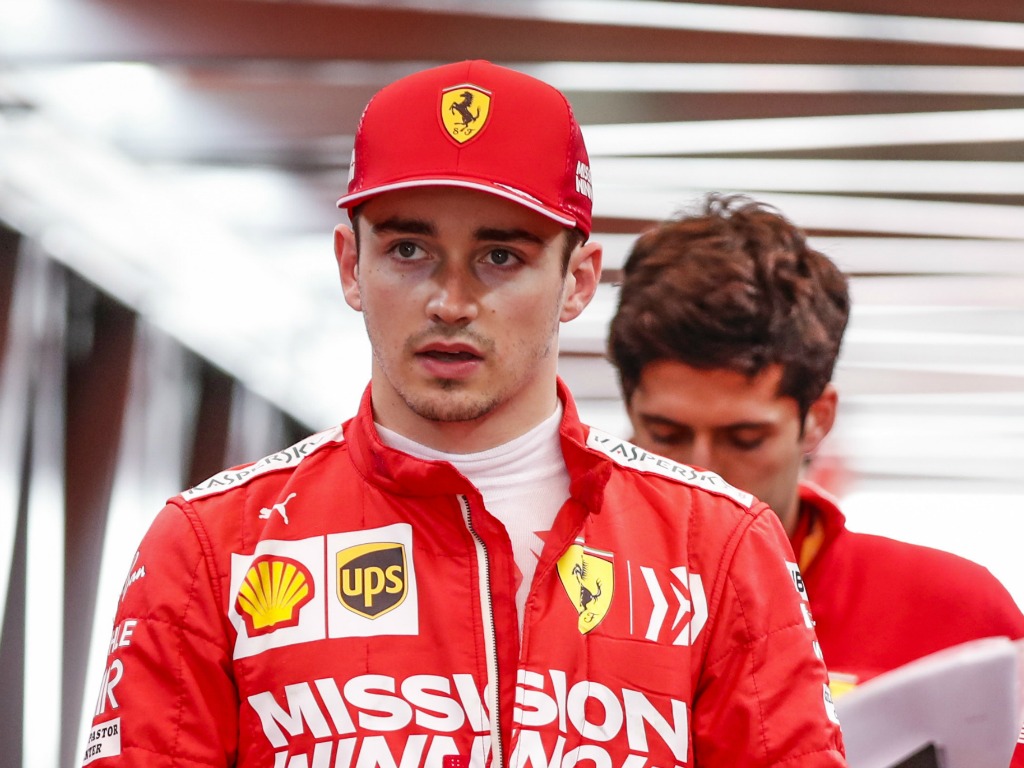 Charles Leclerc has said Ferrari thought he was safe from Q1 elimination ahead of the Monaco Grand Prix. Narrator: he was not.

Ferrari were involved in a very scrappy Q1 session, which began to escalate when Sebastian Vettel tapped the wall on one of his hot laps.

Vettel was down in the elimination zone when he was straining every sinew to get one more timed lap in. He did so, going quickest of everyone in the opening session.

However, in the process of going top, he knocked out his team-mate at his home Grand Prix after Leclerc was told not to go out again – even though he had a less than ideal time in the bag on his opening stint.

“I asked whether they were sure and they told me ‘we think we are’,” Leclerc told Sky Sports back in the paddock.

“I said ‘shouldn’t we go out again?’ but…yeah…there was no real answers. I don’t know…I didn’t get any explanations yet in detail but it’s a very difficult one to take.”

Leclerc’s Q1 session also involved having to be pushed back to the weighbridge after missing it upon pit entry. He insisted, though, that had zero impact on his shock exit.

He replied: “We actually had plenty of time, even when we went out of the box to go out again, so the weighbridge wasn’t a problem and we still had the fuel to go again and we only had to change tyres. So none of this was the problem.”

Asked about his chances of any sort of success on race day, he said: “Hopefully it will rain and then it will be a bit of a lottery in there.

“If it’s dry it’s going to be boring. I will have to take a lot of risk, I think, even risking to crash. We will need to be extreme in overtaking as this is a track where it is basically impossible to overtake, so we’ll see…”

Leclerc is set to line up P15 for the Monaco Grand Prix, one place higher than his qualifying position due to a three-place penalty for Antonio Giovinazzi after blocking Nico Hulkenberg.