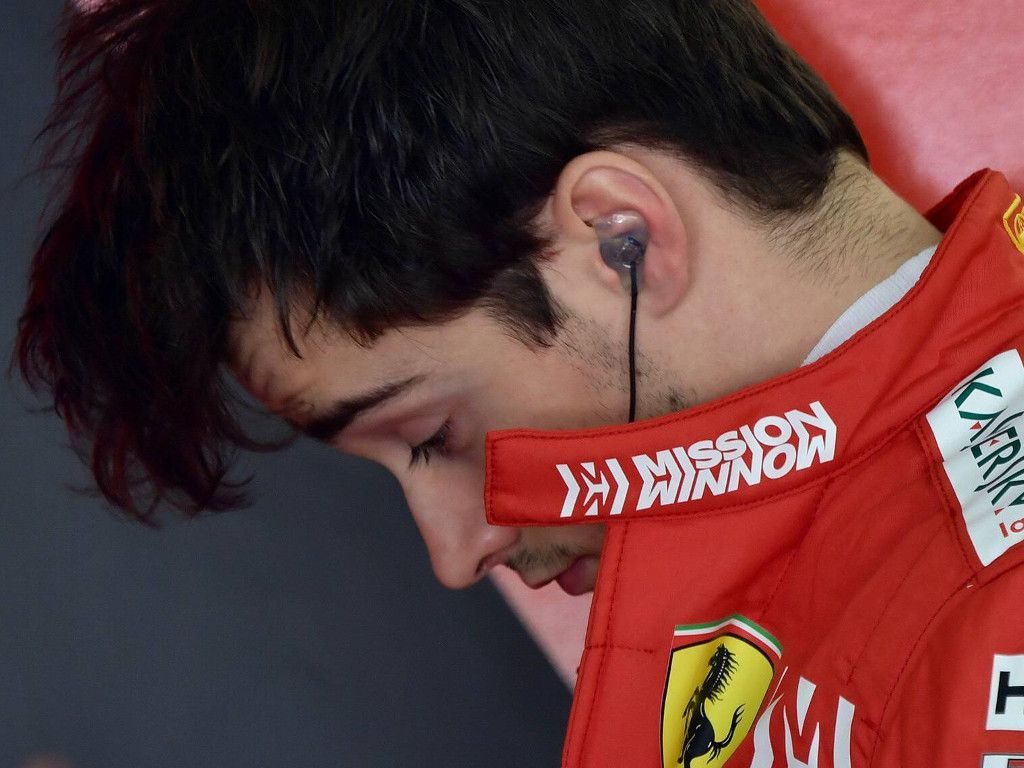 Charles Leclerc isn’t letting his back-to-back F1 wins go to his head, revealing he always focuses on the “negatives” and what he can do to improve.

Leclerc raced to his first-ever Formula 1 grand prix win in Belgium and a week later added a second at Ferrari’s home race, the Italian Grand Prix.

It was an incredible moment for the Monégasque driver, pushing him up to fourth in the Drivers’ standings ahead of his championship-winning team-mate Sebastian Vettel.

Leclerc, though, isn’t getting carried away.

“I always focus on the negatives,” he told Motorsport.com at the Marina Bay circuit on Thursday.

“Even after a win, even after a weekend that looked perfect from the outside, there is always something that you can improve and especially in myself, at only 21 years old, I have a lot to improve still.

“So I always focus on the negative, try to understand that and try to work on that for the race after.”

Leclerc won the Italian GP having started from pole position and spent the entire race defending from the Mercedes team-mates, first Lewis Hamilton and then Valtteri Bottas.

But despite two pole positions in succession and two race wins, he still found places where he needs to improve.

“There are a few things I can still improve. But on these two things, this is where my focus is.”