Home News ‘Leclerc had the right attitude in Monaco’ 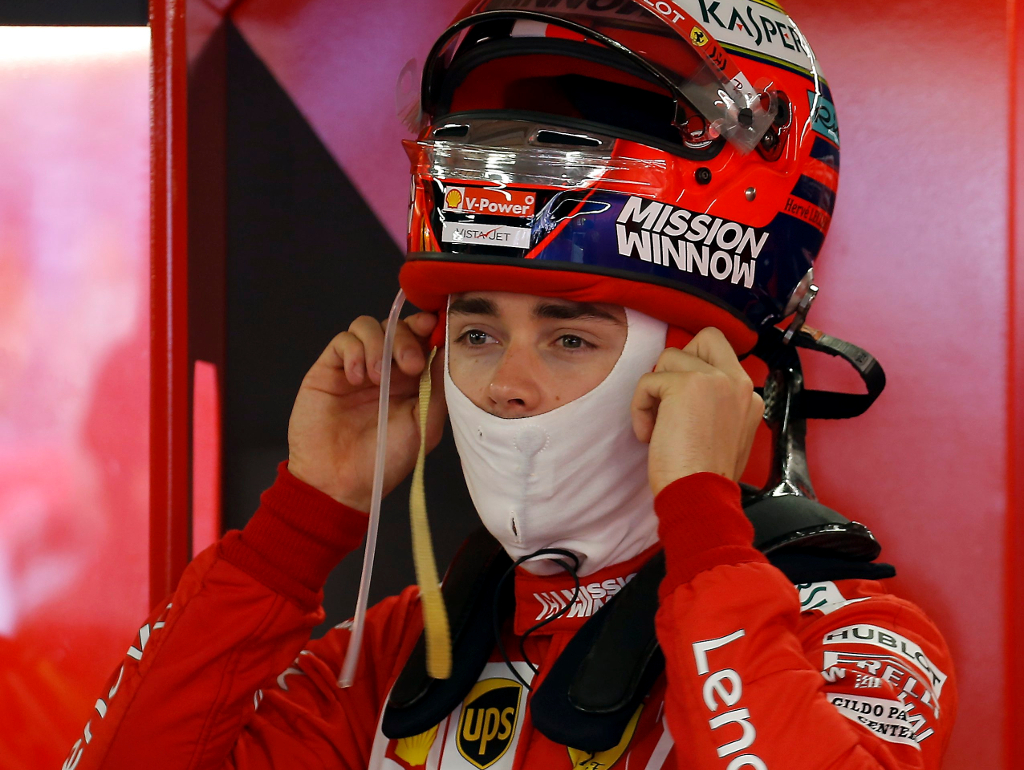 Despite reports suggesting Ferrari wanted him to play it easy, Mattia Binotto says Charles Leclerc’s attacking attitude in Monaco was the “right” one.

Leclerc was forced to risk it all in Sunday’s Monaco GP, his home race, after Ferrari botched his qualifying.

Starting 15th on the grid, the Monégasque driver showed off his passing skills as he overtook first Lando Norris and then Romain Grosjean.

However, his efforts came to naught when he tagged Nico Hulkenberg and punctured his tyre.

Leclerc would later retire as his SF90 suffered floor and other damage.

“Charles had a strong start, knowing that he’d have to fight his way up the order after his race was compromised by what happened in qualifying,” Binotto told Motorsport Week.

“It was a good getaway, but being aggressive always carries a risk.

“He pulled off some nice passing moves, but on his last one, maybe he tried just a bit too hard.

“But that’s the right attitude. He proved that he is not the sort to ever give up or surrender.”

As for Leclerc, he says he is eager to put Monaco behind him and turn his attention to the next race, the Canadian GP.

“I just get on with it, I cannot change it anymore. It’s just how it is,” he said.

“Unfortunately, it’s a shame it happens at home, especially on a track like Monaco.

“We knew it would be a difficult day, which it has been, and now we need to look forward.

“I’m pretty sure that we need to keep working and the next weekends will be better.”