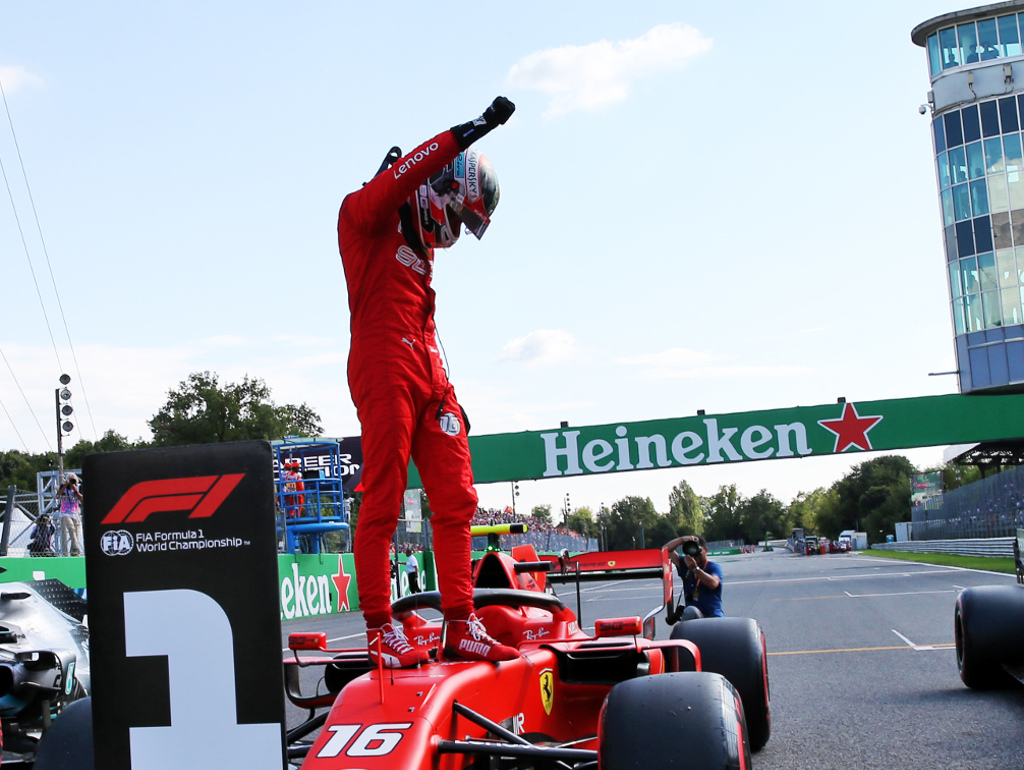 Charles Leclerc believes his back-to-back wins at Spa and Monza proves Ferrari were right to promote him after a single season in Formula 1.

The 21-year-old made his debut in Formula 1 at the 2018 Australian GP with Sauber after winning the GP3 and F2 Championships back-to-back.

Leclerc certainly attracted his critics though when Ferrari called him up to replace Kimi Raikkonen for the 2019 season, and after a rather error-prone start to life with the Scuderia, Leclerc has since found his mojo and proved his worth after following up on his first win in Spa with another at Ferrari’s home race.

There has been no fiercer critic though of Leclerc’s mistakes than the man himself, but now he has seemingly turned a vital corner in his career, the Monegasque driver has spoken of his delight to finally silence those critical of his promotion.

“It has not been an easy start to the season, I made a few mistakes, but it is not an excuse,” Leclerc is quoted by Crash.net. “I’ve grown a lot since the beginning of the season.

“I understood the critics of last year, me being too young as it is my second year in F1 and in Ferrari already was early for sure, but I can only thank Ferrari for believing in me. They had a lot of data which they analysed.

“It was not an easy decision. In the end, I’m happy to have these kinds of results which show that I was maybe more ready than some people thought.”