Home News Leclerc: Hard tyres were not a mistake 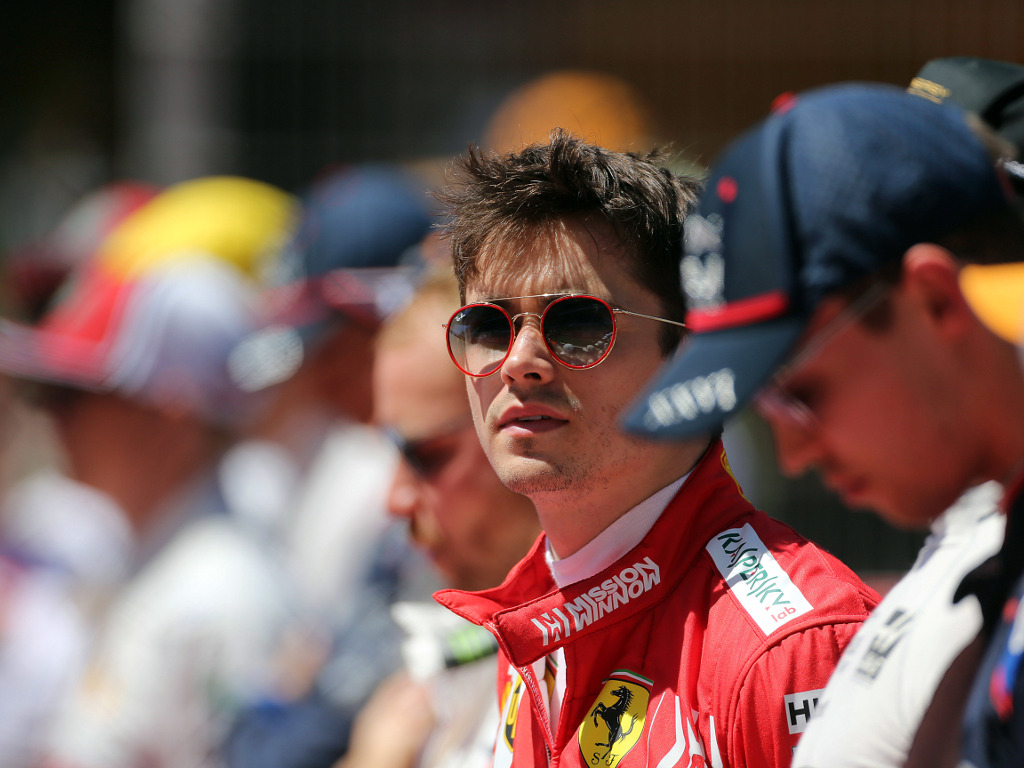 Charles Leclerc has defended Ferrari’s call to put him onto the hard Pirellis for a one-stopper in Spain, saying it was “always the right thing to try.”

Losing out to Mercedes in qualifying for the Spanish Grand Prix, Ferrari looked at alternate strategies to try get the jump on those ahead.

As such when Leclerc pitted for what was to be his only stop, he went onto the hard tyres while those he was fighting – Sebastian Vettel and Max Verstappen – went medium and soft respectively with the latter committing early in the race to a two-stop strategy.

Pundits, though, questioned Ferrari’s decision to put Leclerc on the hard tyres as he was easily caught by Vettel before being order to let his team-mate through.

The Monaco driver believes it was the “right thing” to try.

“I could have done many things so it’s difficult to say,” he told RaceFans.net. “But I think it was the right thing to do.

“It’s always the right thing to try, at least.

“I think we had a very competitive race simulation on the hard tyres on Friday and I think it was good to try.

“To be honest from the beginning the balance was maybe not as good as Friday but at the time when we put the hard there was no way back.”

Leclerc’s one-stoppper was undone by a Safety Car that meant he had to pit a second time or he would have been a sitting duck at the restart.

He finished P5 to Vettel’s P4.

“Obviously then we had the Safety Car [which] compromised our strategy,” he said.

“But I think it was a good try and it was definitely not a mistake trying it.

“Whether I could have kept them behind, I don’t know. Barcelona is definitely a very hard track to overtake on. But we’ll never know.”