Home News Leclerc has ‘no idea’ what caused qualy mess up 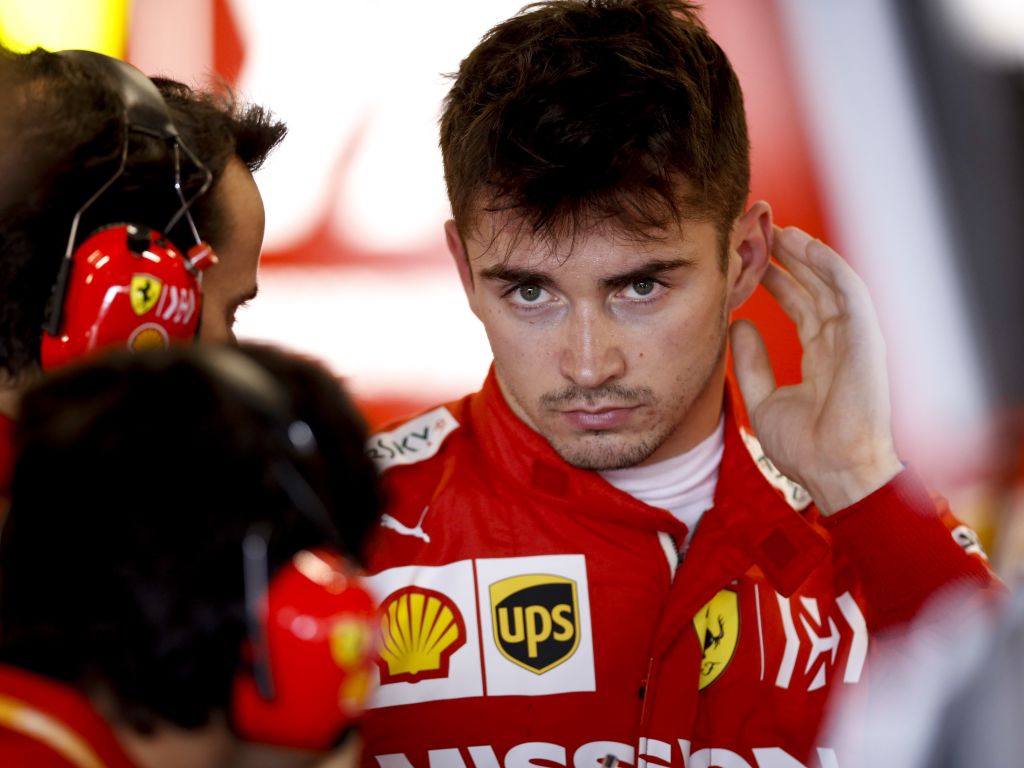 Charles Leclerc was timed out of starting a second flying lap in Q3 at the Abu Dhabi GP, and he has “no idea” what went wrong.

Lewis Hamilton was in control of Q3 around Yas Marina Crcuit, setting the fastest time of the session on his first run before bettering that on the second attempt to take pole for the season finale.

Further down the order Ferrari were getting ready for their last attempts with Sebastian Vettel just ahead of Leclerc, and after crawling to the start-finish line Vettel was able to start another lap, but Leclerc didn’t make it in time and was forced to settle for P3 when Valtteri Bottas’ engine penalty takes effect.

It was a smaller-scale repeat of the drama at Monza where the top ten all got so obsessed with trying to find a tow that most of them got timed out of starting a second flying lap, and Leclerc has “no idea” why he suffered that fate in Abu Dhabi after escaping it back at Ferrari’s home race.

“I have no idea, it’s life sometimes it happens,” he told Sky Sports when asked about the incident.

“I don’t know if the situation was unlucky or if we could have done anything better, but we will analyse it and try to understand for it not to happen again because it’s a big shame.”

With Leclerc bumped up to P3 thanks to Bottas’ penalty, the Ferrari man believes he’s in the conversation for victory. After all, he needs to score at least 11 points more than Verstappen to deny him P3 in the Championship.

“Yes definitely, I will take some risks at the start, I need to finish ahead of Max [Verstappen] for the Championship so I will give it my all and see what happens,” he said.

The Monegasque driver will start the race on the medium tyres as he splits strategy with team-mate Vettel who will begin on the softs.

“I think the team were pretty clear about putting both of us on the softs, we were not really sure to go into Q3 on the medium,” he said.

“But after the first run in Q2 I did quite a good lap on the softs so I was confident about sacrificing in a way, I knew I couldn’t improve on a second set of the mediums so I gave it my all to pass through Q3, and we made it, so it’s a good thing.”