Home News Leclerc has ‘no problems’ with Ferrari strategy calls 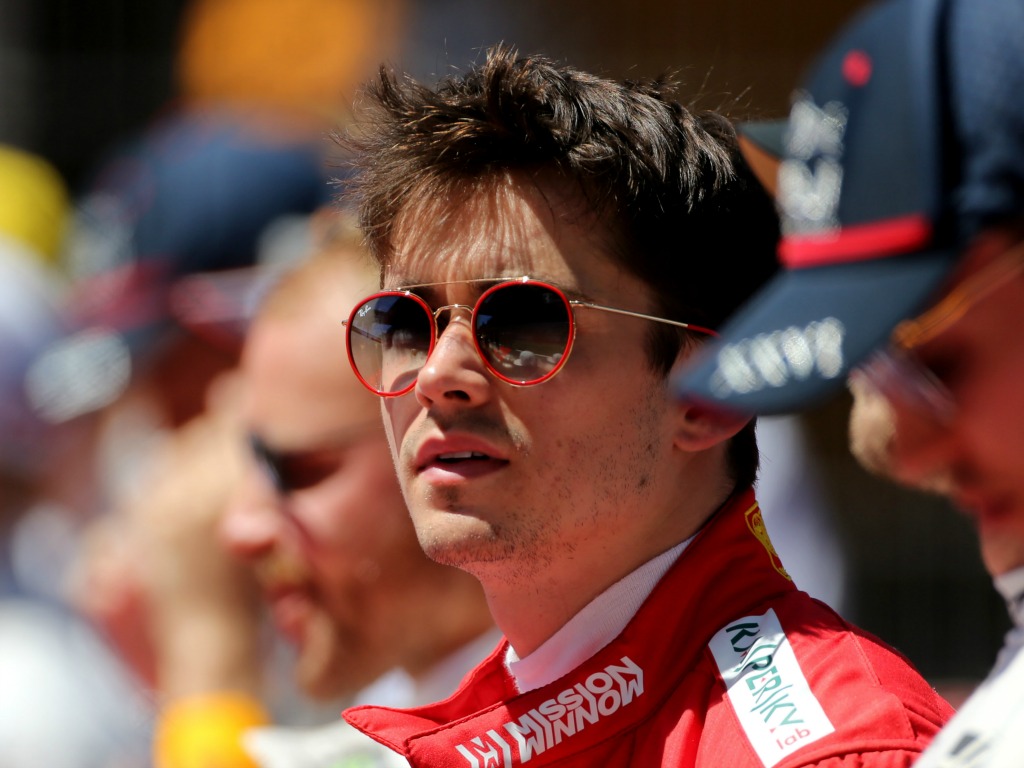 Charles Leclerc has “absolutely no problems” with Ferrari’s questionable calls made throughout the Spanish Grand Prix.

With Mercedes in a league of their own, Ferrari were once again left to battle with each other and Red Bull with confusion in the ranks over team orders and split strategies.

Sebastian Vettel said he was unaware that both he and Leclerc were on different plans and there was precious time lost as the pit wall debated switches between the two drivers.

Vettel and Leclerc remained firmly off the podium as Max Verstappen was once again on hand to punish the Scuderia with a P3 finish.

But, despite the further disappointment from a Ferrari perspective, Leclerc has no issues about the orders that came his way.

“For now on this race there was absolutely no problems for me,” Leclerc told Sky Sports.

“Obviously in the first stint I was quicker but it’s always difficult when a driver who is behind tells you he is quicker.

“We always want to be ahead, after that they let me past and let me make my race and when we swapped again when I was struggling.”

The decision to switch Leclerc to the hard tyres also left people scratching their heads, but Leclerc defended the decision.

“I don’t think it was a bad call to go to the end of the race with them [the hard tyres] but unfortunately we didn’t make them work as expected,” he added.

“We were struggling quite a lot with the rears on my side but it was the same on the medium to be honest. We need to look in to that.”