Home News ‘Leclerc has signed a race deal with Ferrari’ 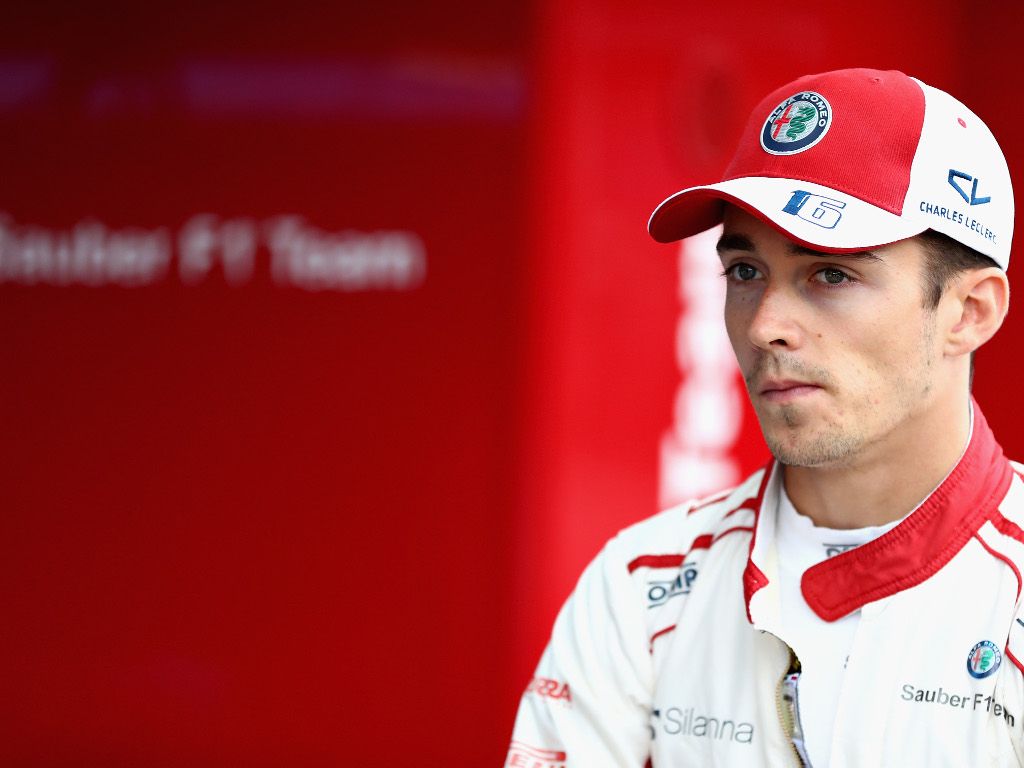 “Ferrari are in a bind” is the opening line on Auto Motor und Sport as the Scuderia’s past president signed a race deal with Charles Leclerc, and the new one wants to keep Kimi Raikkonen.

According to the German publication, Leclerc has agreed to race for Ferrari next season, signing a deal with former president Sergio Marchionne.

Marchionne passed away in July, replaced by Louis Camilleri. Camilleri is understood to want to re-sign Raikkonen.

Speaking to the media at Monza on Friday, he said Ferrari had “not taken a decision yet. When we take that decision, and there is no time frame, you will be the second to know.”

However, according to Auto Motor und Sport, there is already a decision, or at least a contract, it is just not the one Camilleri wants.

Ferrari now have to decided whether to renege on Leclerc’s deal, complicated by the fact that he is managed by Nicolas Todt, the son of FIA president Jean Todt, or part ways with Raikkonen.

Following the Italian GP, Autosport are reporting that they’ve decided to go with Leclerc to “honour the plan implemented by Sergio Marchionne before he died.”

Asked about his future, Raikkonen said: “I do not know. Eventually it will happen. You can probably expect everything. I’ve learned that over the last few years.”

As for Leclerc, he says he is “still waiting” to learn his fate.

Should Leclerc take the Ferrari seat alongside Sebastian Vettel, Raikkonen is expected to retire from F1 racing with Leclerc’s Sauber seat potentially going to Antonio Giovinazzi.

However, if Ferrari retain the Finn, Leclerc would likely head to Haas as Kevin Magnussen’s new team-mate.