Home News Leclerc: I just want to be the best possible 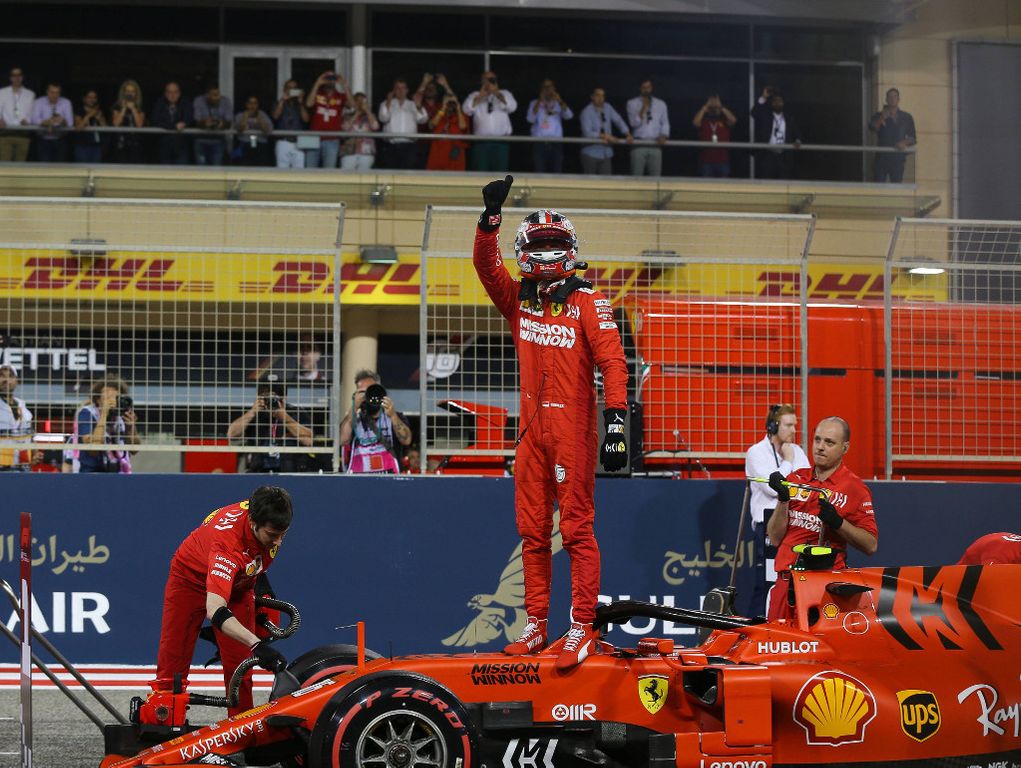 Charles Leclerc goal in Formula 1 is a rather simple one, at least in words, he just wants to be the “best possible.”

Stepping up to Ferrari this season after a year with Sauber, the Monegasque driver is already showing everyone that he has what it takes to compete against the very best.

He finished fifth on his Ferrari debut, which could have been fourth where it not for team orders to stay behind Sebastian Vettel, and two weeks later pipped his four-time World Champion team-mate to pole position in Bahrain.

That race was another one of what could have been as Leclerc was comfortably ahead of Lewis Hamilton before a cylinder problem robbed him of power and pace.

His performances have led many, including rival Mercedes team boss Toto Wolff, to claim that Leclerc is a future World Champion.

But for now his focus is only on honing his craft and cutting out his weaknesses.

“I just want to be the best possible,” he told GPBlog.

“I try to focus on my weaknesses so that I can eliminate them as soon as possible.

“All drivers say they feel more pressure, to be honest with me, that’s not the case, why, but I do not know.

“I’m just a bit strange there.”

As for life at Ferrari, Leclerc added: “Everything is a size bigger that means more people are working on even more details and it’s very impressive how methodically everything works.”