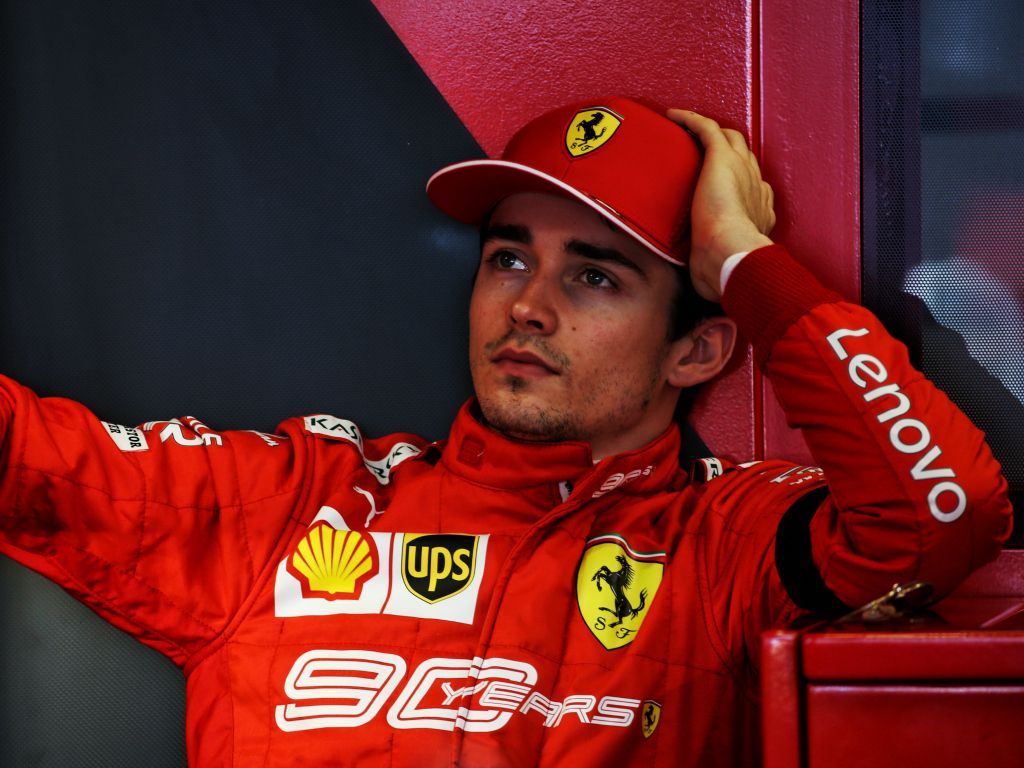 Charles Leclerc is confident that Ferrari can return to the pace they showed in testing after their poor outing in Melbourne.

Leclerc finished P5 on his debut for the team, one place behind partner Sebastian Vettel after he was ordered not to overtake the four-time World Champion.

That decision appeared a strange one considering the Ferraris were a minute adrift of Valtteri Bottas, who claimed victory for Mercedes.

The Scuderia duo were also 35 seconds adrift of Red Bull’s Max Verstappen who came home in P3 after passing Vettel earlier in the race.

All this happened after two strong weeks of testing for Ferrari, with many concluding afterwards that the team were well ahead of the other nine teams going into the new season.

And despite that pace deserting them in the season-opener, Leclerc believes the car isn’t different to testing and will find performance again.

“At the end, I think it’s not like we arrived with a very different car to testing,” Leclerc explained to RaceFans.net.

“It’s not like Mercedes (who) has come with a very different car.

“So I think the car is there. In the past, it has been seen quite a lot of times that it’s a strange track, and it’s not always very representative of the real performance of all the cars here in Australia, so I’m confident we can come back.

“How much? We don’t know, and this we’ll only know in Bahrain. But yes, I’m confident.”