Home News Leclerc insists first win is ‘not an obsession’ 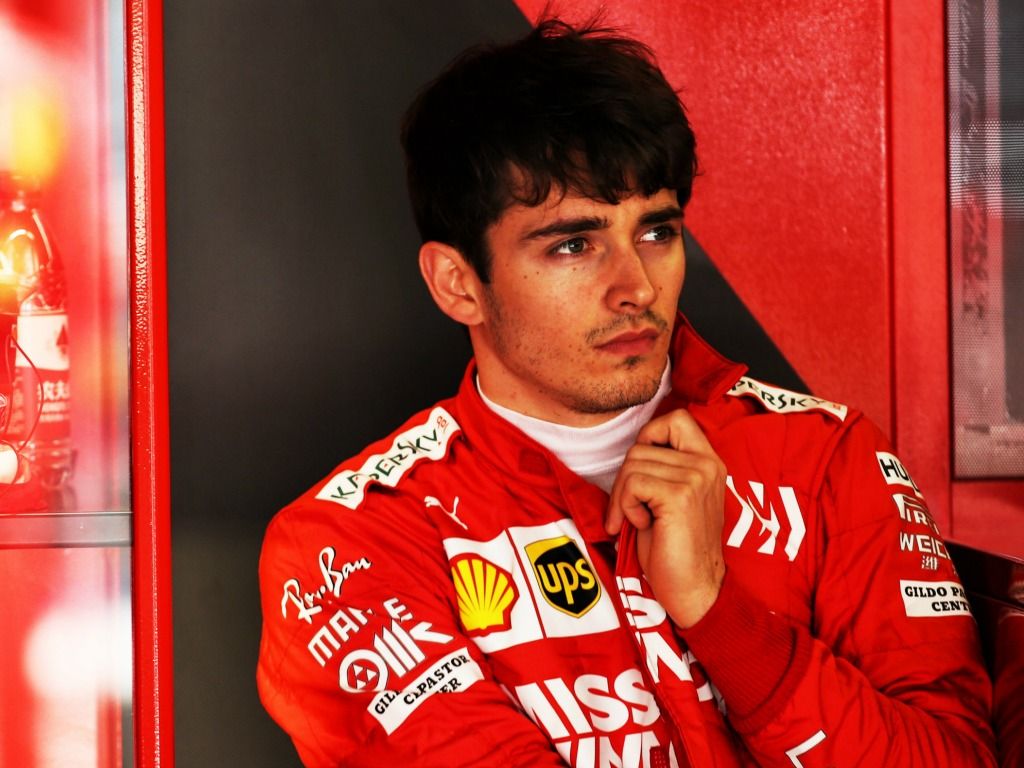 Robbed of a first grand prix victory in Bahrain, Charles Leclerc insists bagging his first win is “not an obsession” but he is working hard to achieve it.

Leclerc has been the victim of both reliability issues and team orders in his brief stint at Ferrari.

It was, however, the former that cost him the race win in Bahrain.

He took the chequered flag in third place.

Leclerc is still hoping to add a first win to his tally before too long but insists he’s not obsessing over it.

He told Motorsport.com: “It’s not an obsession.

“I’m impatient for this moment to happen – if it will ever happen. I’ll work for that. But I’m not obsessed with it.

“I don’t think it would be a good way to approach the weekends, only thinking about the winning.”

As for team orders, the 21-year-old says he will adhere to them if he is again ordered to move over for Sebastian Vettel.

“It’s frustrating while you are in the car when you are told to let another driver past.

“On the other hand, on my side, I understand them in a way.

“Seb is now in his fifth year in the team and has won four World Championships. I am coming in my second season of Formula 1.

“I’ve got a lot of things to prove.

“I think I just need to continue doing what I’m doing, trying to improve myself and hopefully it will change soon.”