Home News Leclerc just needs to ‘shut up’ and drive 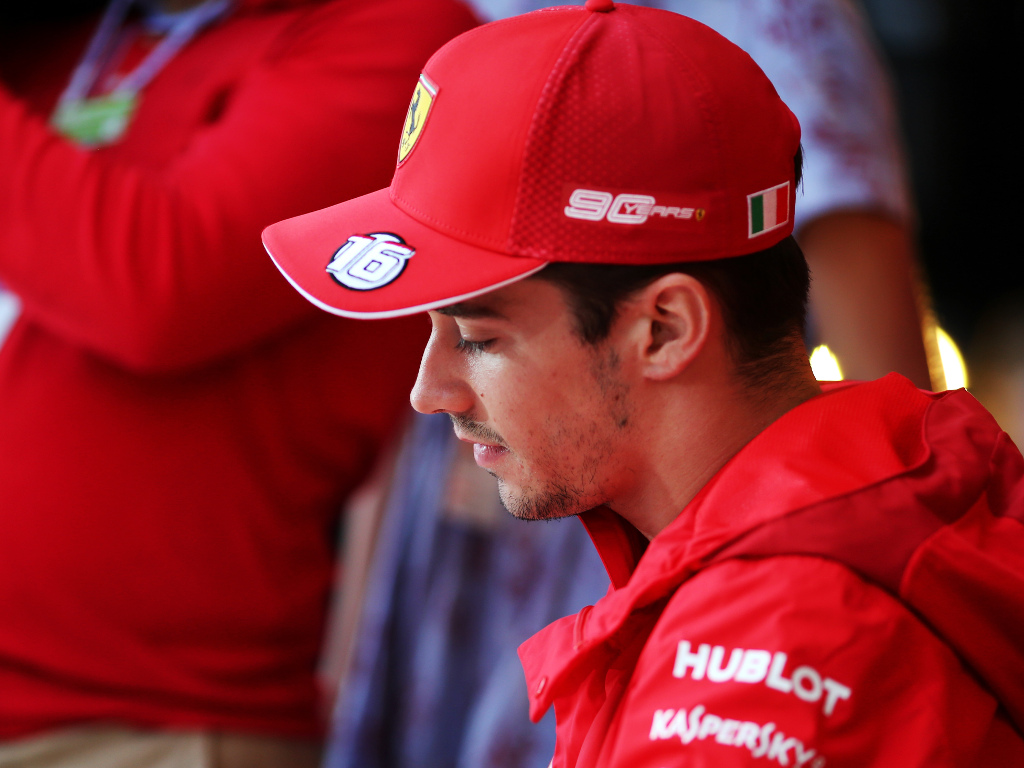 Following his “inappropriate” outbursts over the radio in Singapore, Charles Leclerc feels he needs to learn to control himself and “just shut up” and drive.

Falling from first to second in Singapore, undone by an undercut from his own team-mate Sebastian Vettel, Leclerc let Ferrari know that he was not happy with the situation.

The Monégasque felt robbed by his own pit wall and spent the latter part of the grand prix asking for more power in order to attack Vettel for the lead. He will bid to get back on the top step of the podium at this weekend’s Russian Grand Prix in Sochi.

Ferrari denied his request while also ruling out swapping positions.

Vettel raced to the victory, his first of this season, while Leclerc brought his SF90 home in second place.

But while at the time Leclerc did not understand the reasoning behind Ferrari’s strategy, which was to cover Max Verstappen, he now says he does.

“I believe that my reaction in the car was inappropriate and that shows that I’ve still got a lot to learn,” he said.

“In this situation, there was absolutely no need to be like this.

“We wouldn’t have finished P1 and P2 with another strategy, that’s what matters the most.”

The Ferrari rookie conceded that he still needs to learn to control himself in emotional situations and, as he put it, just “shut up”.

He added: “I just need to control myself more in these situations and how can I say it politely, just shut up instead of speaking on the radio.

“I will learn from this and I will try for it to not happen again.”