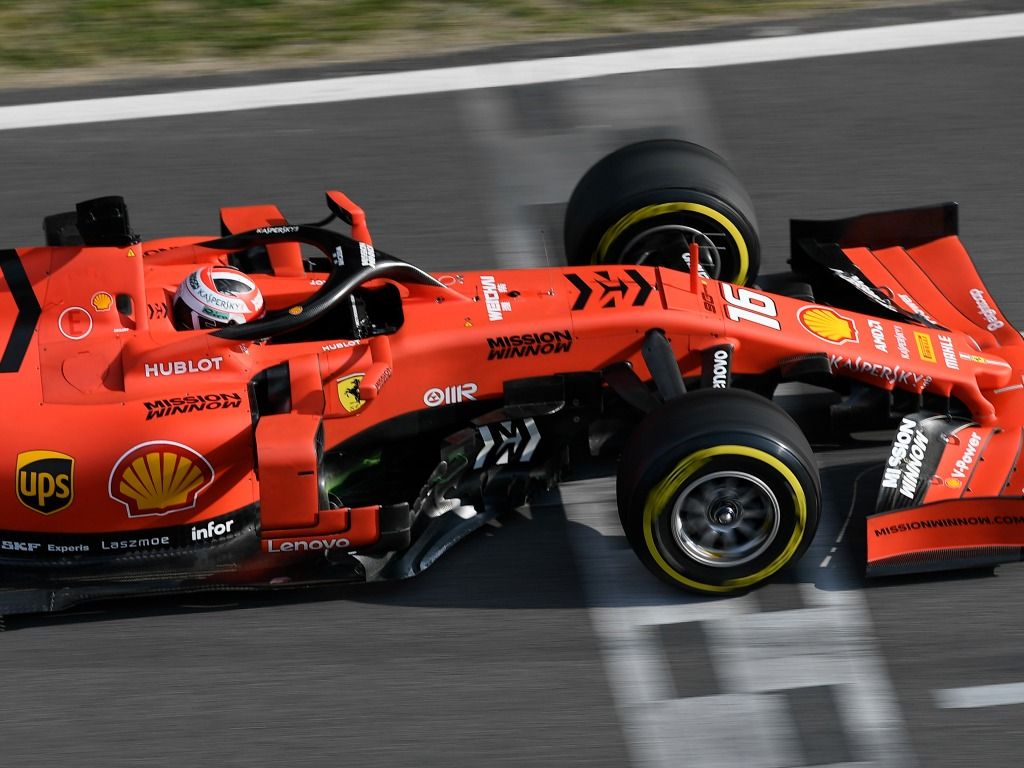 Ferrari continue to set the early pace in pre-season testing with Charles Leclerc topping the timesheet on Day Two in Barcelona.

Sebastian Vettel set the quickest time we have seen so far with a 1:18.161 posted on the first morning of testing.

Handing the SF90 over to Leclerc on Tuesday, the Monaco man got to within a tenth – 1:18.247 – of eclipsing his new team-mate at Ferrari whilst racking up 157 laps in the process.

Not quite the same heights as Vettel, but a great first showing nonetheless. 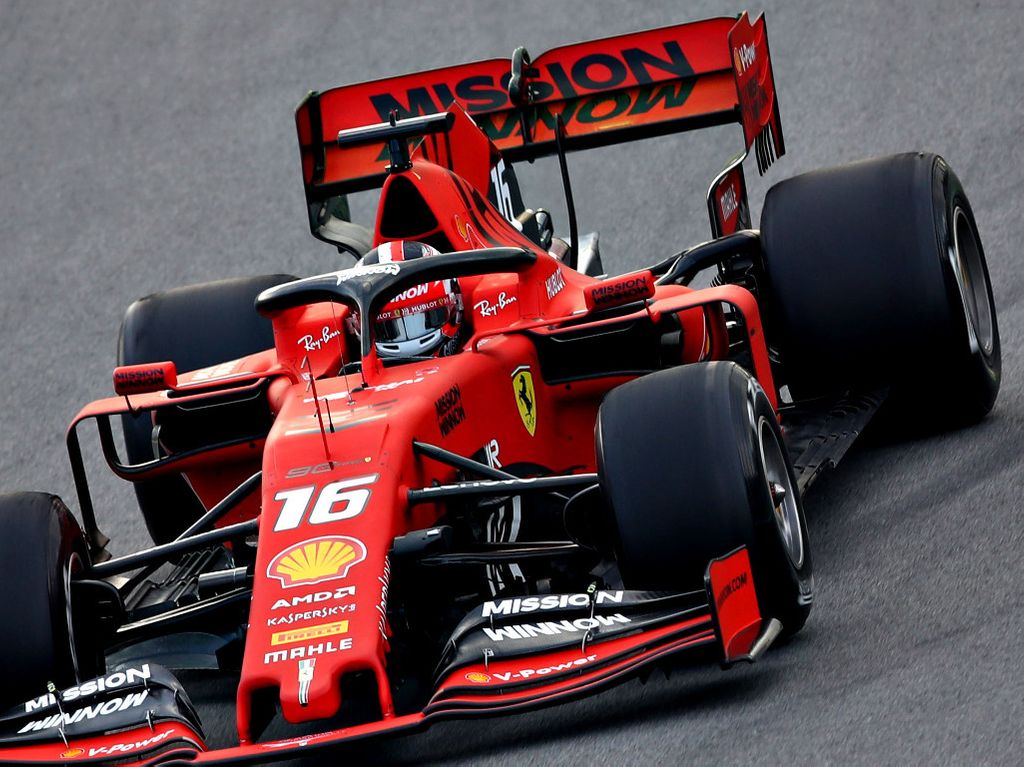 A late personal best from McLaren’s Lando Norris saw the British rookie narrow the gap to Leclerc to 0.306 seconds – albeit on a softer compound.

Haas’ Kevin Magnussen closed out the top three with a best time of 1:19.206, but was forced to cut short his running after a problem emerged with his seat in the afternoon.

That prompted reserve driver Pietro Fittipaldi, grandson of two-time Formula 1 champion, Emerson, to step in a little earlier than his scheduled debut on Wednesday.

So…@PiFitti stepping in to finish Tuesday’s running in the #VF19. A seat-fit issue with @KevinMagnussen needs to be rectified so he’s hopped out and Pietro going in! 🔄 #F1Testing pic.twitter.com/SiIkkzWDHz

He propped up the timesheet with a late, leisurely run as the sun began to set at the Circuit de Catalunya.

Toro Rosso’s Alexander Albon, in P4, instigated a fine recovery run by posting well over a century of laps after a steering issue saw him spin out on his first outing on Tuesday morning.

Another rookie in Antonio Giovinazzi finished P5 on his first testing run of the new season ahead of Mercedes’ Valtteri Bottas, who made some late progress up the leaderboard inside the final 15 minutes of the day.

The Silver Arrows, who again split duties between Bottas and Hamilton, P10, were only interested in clocking up the miles once more and added another 166 laps to their data collection.

Lose a chunk of your rear wing 💥

Pierre Gasly and Daniel Ricciardo, P7 and P9 respectively, both suffered blots on their copybook on day two.

Ricciardo was firstly restricted to just 28 laps on Tuesday morning as part of his rear wing snapped off on the dash down to Turn 1.

His Red Bull replacement, Gasly, meanwhile, was closing in on 100 laps before he lost control of his RB15 in the afternoon and damaged the back of the car by hitting the barrier at Turn 12.

Sandwiched in between the two was Ricciardo’s new team-mate, Nico Hulkenberg, in P8.

The remaining day two runner on the timesheet is Lance Stroll, who quietly went about his business in P11 with plenty of aero tests going on at Racing Point.

Testing resumes on Wednesday at 0900 local time in Barcelona, but the wait will still go on to see Williams in action.

An update posted on Tuesday revealed that they are hoping to run at some stage on Wednesday afternoon.