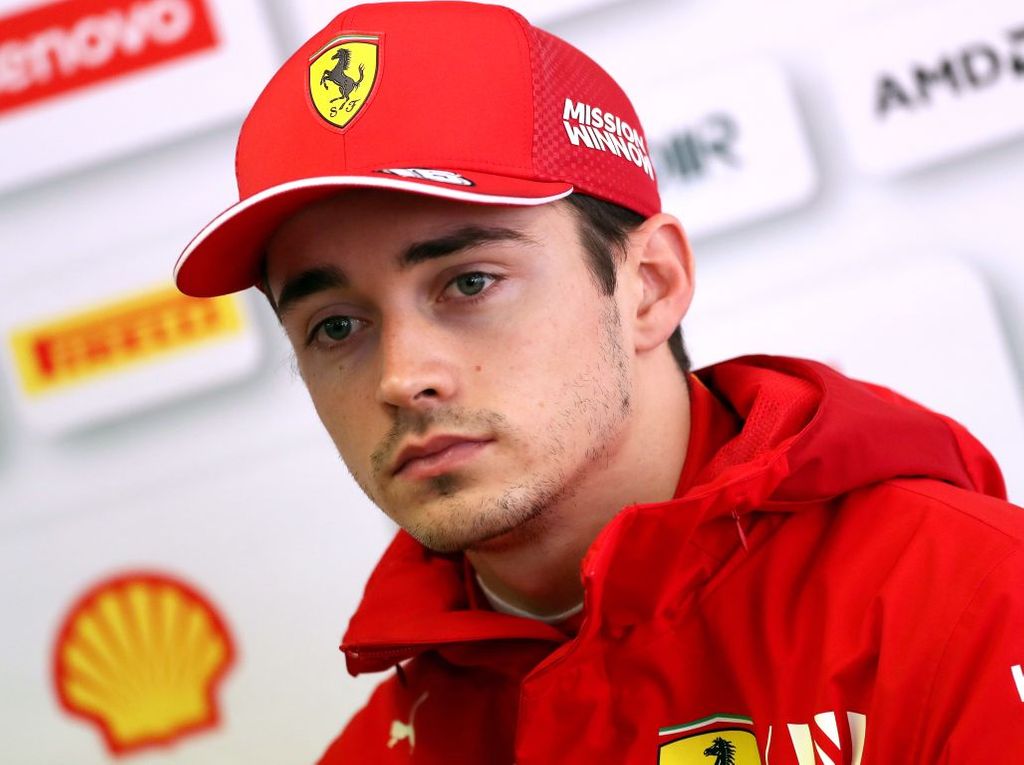 Charles Leclerc has said he can understand why Sebastian Vettel would be favoured by Ferrari throughout the 2019 season.

Leclerc’s pre-season preparations are done and dusted after setting an eye-catching 1:16.231 on the penultimate day of testing.

But, in the build-up to the testing period, Ferrari team boss Mattia Binotto had stated that Vettel would be given priority depending on how the title race begins to play out from Australia and beyond.

Leclerc, in his first season with the Scuderia, has no issues with that decision, but is eager to prove his pace and match his team-mate so team orders do not come into effect.

“That was not news to me and I don’t think Mattia said anything exaggerated,” Leclerc told reporters in Barcelona.

“I already knew it would be like that for a while. For me it’s only logical and understandable.

“I’m new to Ferrari so it’s clear that one driver is preferred in a 50-50 situation. That’s what he said, and I totally understand that it’s Vettel.

“But that does not mean it always has to be that way. My job is to be so fast that no team order is necessary.”

Leclerc had also sent a warning to Ferrari’s rivals that his 1:16.231 was not “flat out” and the Scuderia still have “some margin” to improve.