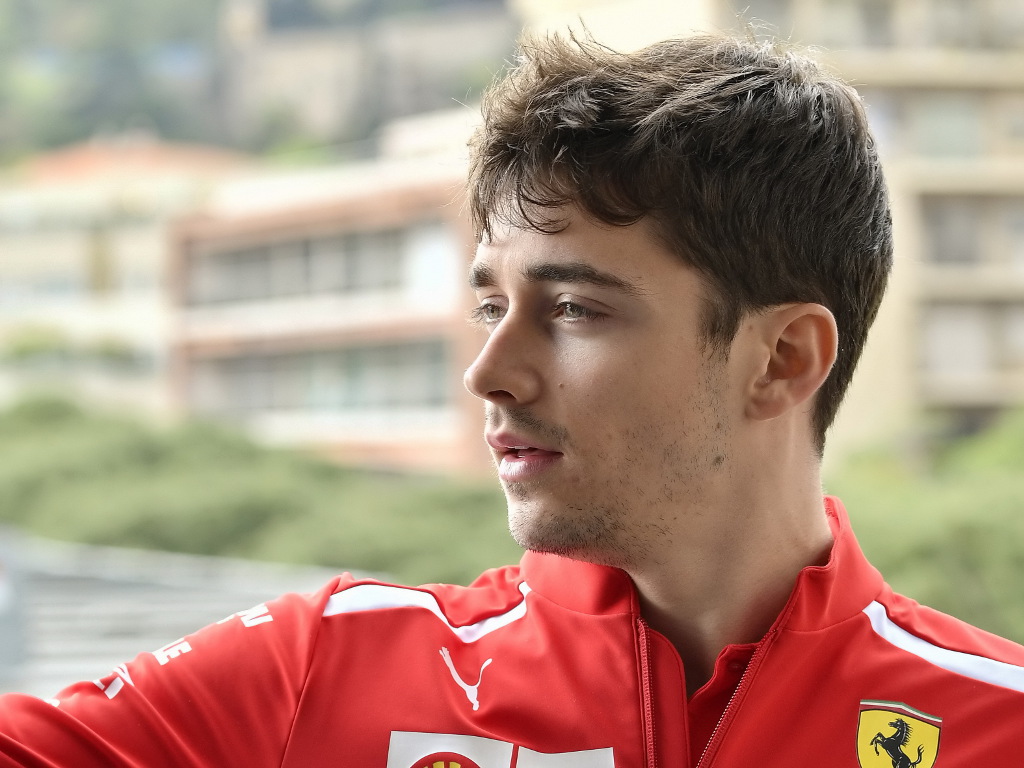 Charles Leclerc reckons it is “normal” that his growing rivalry with Sebastian Vettel is making headlines, after all he is the new guy in red.

Leclerc joined Ferrari at the start of this season with the Scuderia’s team boss Mattia Binotto proclaiming that Vettel would be their protected driver.

And he has been just that.

The 21-year-old, though, says he is not surprised by all the headlines.

“I can see on social media that there are many more comments about the both of us,” Wheel24 reports him as having told the Monaco Matin.

“In a way, I can understand it.

“Hamilton and Bottas have been together for some time, while Ferrari has brought in a young driver.

“At the moment, many people are watching my first steps in red.

“It seems normal to me.”

The former Sauber driver was also asked about his recent outburst after crashing in qualifying for the Azerbaijan Grand Prix.

He was very self-critical of his driving, calling himself “useless.”

Asked if that was a tactic to earn sympathy, he replied: “That’s not true.

“It was a spontaneous, natural reaction, not a hidden message. I’ve always been very self critical, all the way back to karting.”