Home News Leclerc: My job is to become Ferrari’s priority 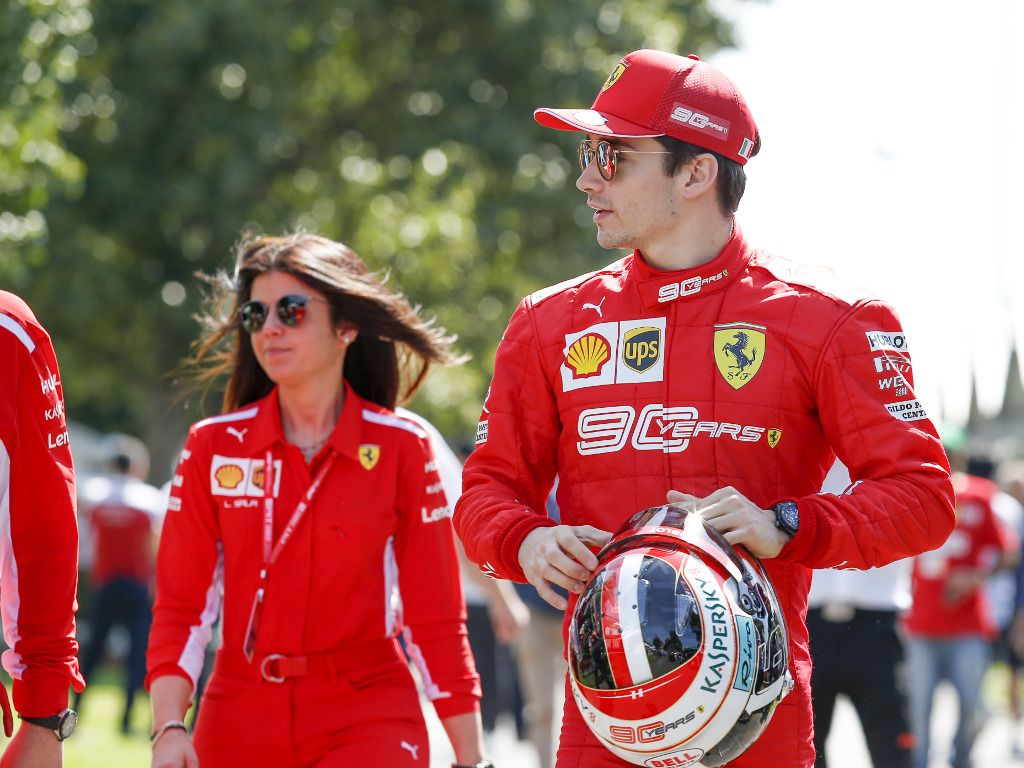 Conceding there “needs to be” a number one and two driver in a 50-50 situation, Charles Leclerc says his job is to do well enough that he becomes the priority for Ferrari.

Although Ferrari insist Leclerc is free to race Sebastian Vettel, it is the four-time World Champion who, at least for now, will have priority at Ferrari if required.

Leclerc is adamant he’s not fazed, rather it gives him incentive to grab that role off Vettel.

“But then also on my side it’s my job then to turn things around.

At just 21 years of age, he is the youngster driver in more than three decades to wear the Ferrari red.

He believes he is ready.

“I did many weeks in Ferrari[‘s Maranello factory] to try and get to know as much as possible the team, and also did a small team-building weekend just before coming here, which has been very helpful to know new faces,” said Leclerc.

“I definitely feel more mature than last year. I’ve learned a lot last year, it was a big season, and I will learn many more things.

“But I feel more ready than last year.”