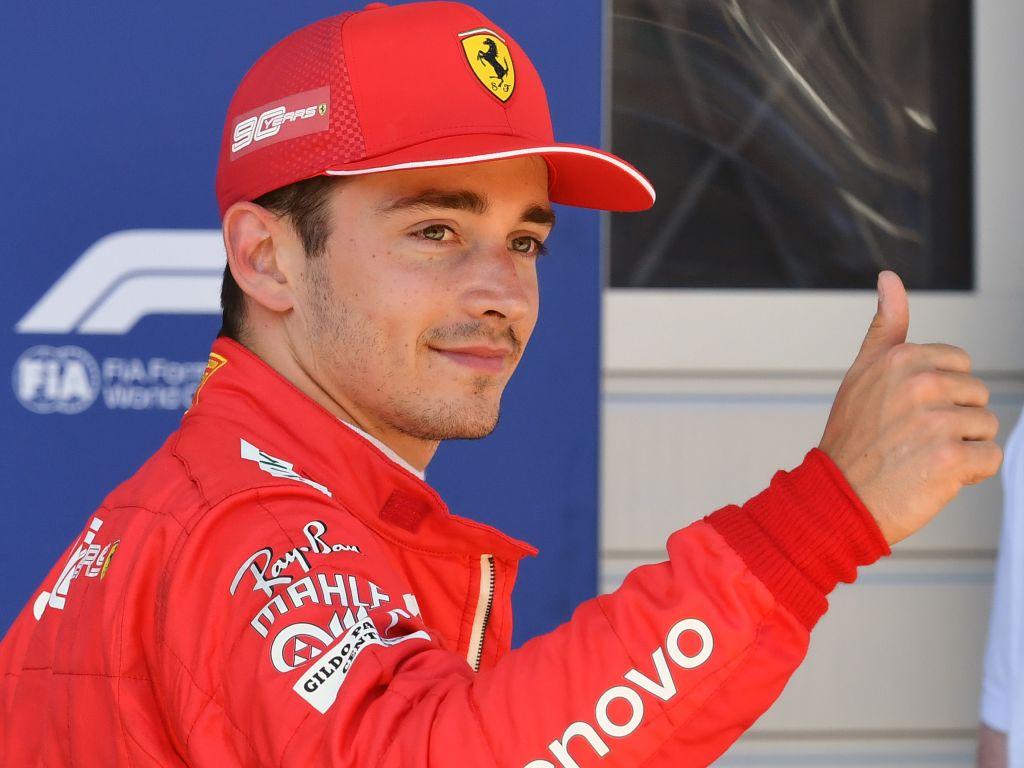 Charles Leclerc claims a new set-up philosophy on the SF90 gave him a boost after he claimed pole for the Austrian Grand Prix.

Ferrari have been struggling to find the performance levels achieved by rivals Mercedes in 2019, and have accepted that their low-downforce approach isn’t working as they had hoped.

The team are now exploring ways to increase their downforce, sacrificing some of their straight-line speed, and the fact that Leclerc’s pole lap involved the fastest time in the middle sector where there are more corners, suggests they are on the right track.

“I think our main issue in the last few grands prix was the front. We didn’t have enough front [end],” Leclerc told Motorsport.com.

“I think this weekend it was quite a bit better, we tried quite different set-ups and also set-up philosophy. It doesn’t mean a big step up for the other races but for here it worked pretty well.

“I think the most time gained on the second sector is a stronger front compared to the last grands prix.”

The 21-year-old took pole by two tenths over Hamilton, and he claimed an extra set-up tweak helped him get the job done.

“We changed a little bit the car after the first run in Q3,” he confirmed.

“I knew it would be a bit of a compromise for the first sector but actually it wasn’t that bad and then I improved quite a lot in third sector which is nice to see.”

The downside for Ferrari was that an engine issue cost Sebastian Vettel any running in Q3, leaving him P9 for Sunday’s race.

“I’m very happy for pole position but it’s just a shame for Seb as probably the two cars should be closer to first and second,” said Leclerc.

“I was informed he had some issues with [Vettel’s] car. They didn’t feel concern on my side. I don’t know if they were, maybe they were behind the computers. But they weren’t showing it to me.”

Leclerc now has a chance to avenge the cruel events of Bahrain, and he knows the start will be important where he will share the front row with Red Bull’s Max Verstappen following Hamilton’s penalty.

“The start is important, there is a long straight after it but normally we are quite good on the straights,” Leclerc explained.

“Hopefully we can keep the position in the first three corners, but the pace itself looks promising.