Home News Leclerc: ‘No explanation’ for lack of pace 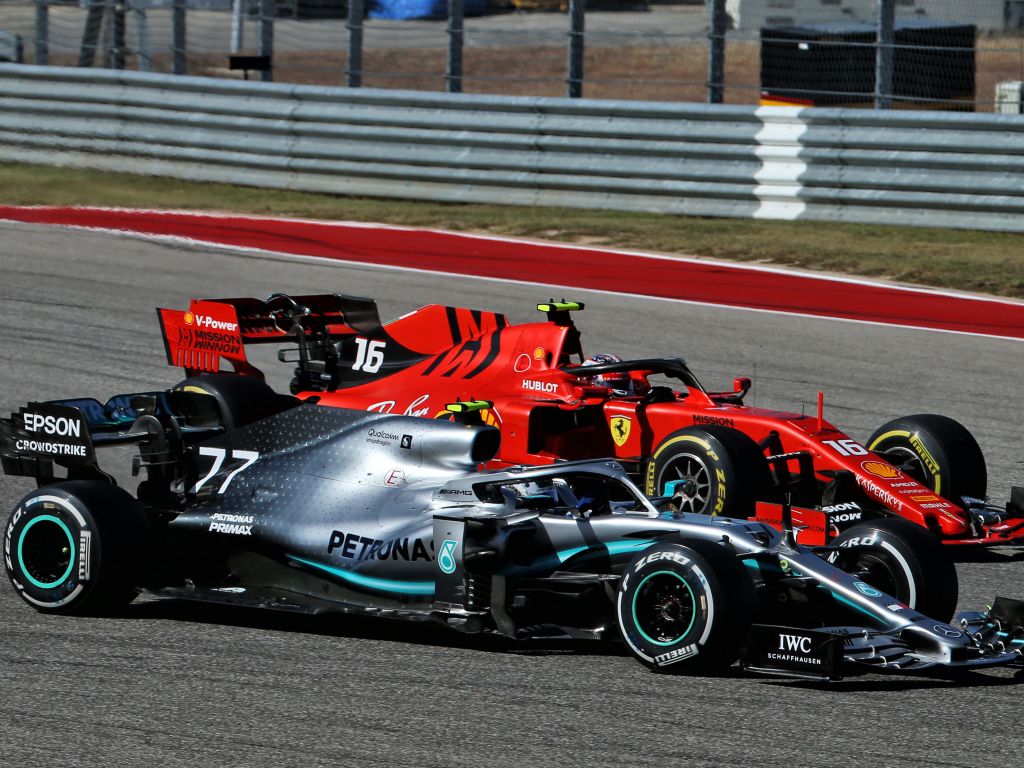 A stunned Charles Leclerc says he has “no explanation” for Ferrari’s dismal performance at the United States Grand Prix.

Both Leclerc and team-mate Sebastian Vettel were swamped at the start by Max Verstappen and Lewis Hamilton, while Vettel then dropped behind Lando Norris and Daniel Ricciardo after Leclerc had overtaken his team-mate.

Ferrari had won three of the last six races, but Leclerc would finish 52 seconds behind race winner Valtteri Bottas in Austin, leaving the Monegasque driver shocked.

“I was not expecting that either,” he responded when Sky Sports asked him about the race.

“The first stint was extremely hard, I believe this was the main problem of the race, to be completely honest I have no explanation.

“The front left felt very very weird, we need to analyse that because I’ve never had this feeling before. I’m pretty sure something was not right on this stint.

“Then on the two others the pace was not as bad as the first one, we were a lot better, but still not as strong as the guys in front so we need to understand, but the first stint is the one that doesn’t seem right to me.”

Vettel would retire from the race with severe rear suspension damage suffered at Turn 8/9 – the German was unsure if the new sausage kerb that had been placed there was to blame, but Leclerc thinks the team suspected it was after ordering him to stay clear of them.

“I heard on the radio message not to take the kerbs in some corners so I believe they probably suspected it was the kerbs,” he explained.