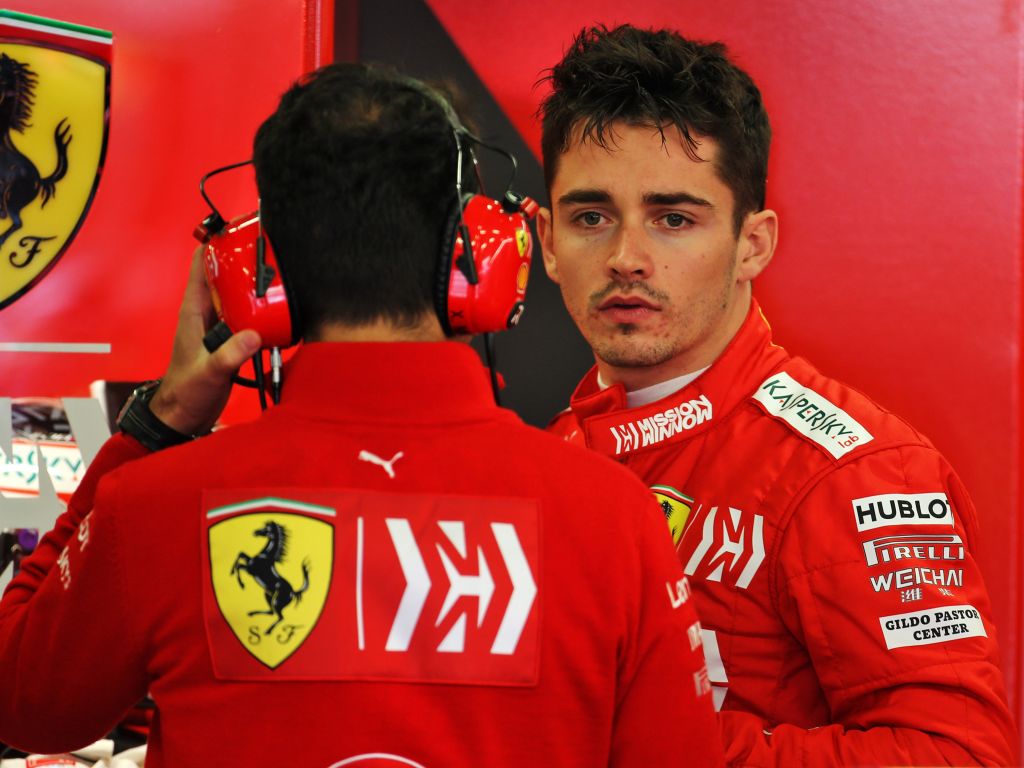 Max Verstappen’s penalty meant that Leclerc started the Mexican Grand Prix from pole, and he got away well to head a Ferrari one-two in the opening stages.

But, a slow stop on his second journey into the pits saw him fall to P5, and although he did get close to the leading trio of Lewis Hamilton, Sebastian Vettel and Valtteri Bottas in the closing stages, he was unable to recover any further than P4.

Leclerc has endured a love-hate relationship with team radio in his debut season with Ferrari, even saying he would “shut up” and drive in the future after his criticism of the team over the system in Singapore.

But, he feels that his showing in Mexico City proved that he still has work to do as a driver, including learning to speak more over team radio and what to say.

“I think I still need to do some work, in the race especially, because you see it’s a tendency of the last few weekends and today,” he told Sky Sports.

“Okay the strategy has not been good, but I should probably have come on the radio and ask for something and be more decisive in the decision to try to help the team make the right decision on my side, which Seb did.

“I need to learn from that and hopefully it will come with time.”

Leclerc made it clear that the two-stop strategy did compromise his race, but also felt that he failed to get the medium tyres to work in his second stint.

“This is not the only answer,” he responded when asked if the two-stop strategy was to blame for finishing P4.

“The second stint was not particularly great, I didn’t feel good on this medium compound, the first medium felt a lot better so we need to analyse and understand this.

“We did the first stop pretty early to cover the position from [Alex] Albon, then we knew it was going to be a two-stop race and all the others went for a one-stop, so then it was very difficult.”