Home News Leclerc: Race pace not as bad as it looks 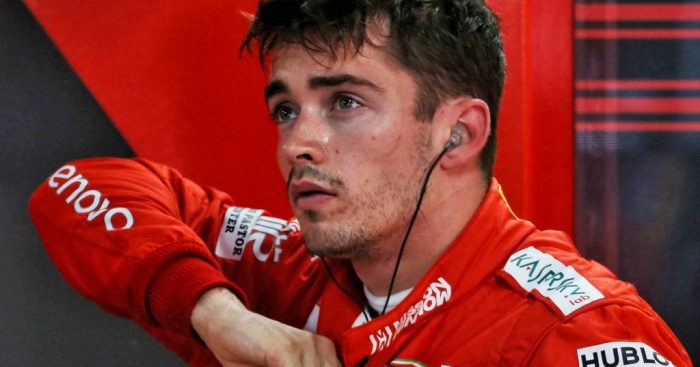 Although Ferrari are losing out in grands prix compared to their qualifying pace, Charles Leclerc insists it is not as “bad as it looks”.

Ferrari have claimed six pole positions since Formula 1 returned from the summer break but only three race wins.

The Scuderia were widely condemned by the Italian media and other pundits when they bagged back-to-back 1-2s on the Japanese and Mexican GP grids and yet only put one car on the podium. And neither was for the win.

Leclerc, though, says it is not all down to a lack of race pace.

Rather he feels Ferrari have tripped up in other avenues while admitting that even he hasn’t done a perfect job every Sunday.

“I believe on my side, I’ve not been perfect,” Leclerc admitted to RaceFans.

“Especially in the race, I’ve got a lot of improvements to make on my side.

“In Mexico, I learned quite a lot.

“From the outside, it is difficult to see but from the driver’s side of things, I tried a lot of things during the race.

“We’ve been unlucky on some races, Sochi could have been another win but we could not control the failure of Seb, which created a Virtual Safety Car.

“So there have been a few missed opportunities, but I don’t think it has been as bad as it looks.”